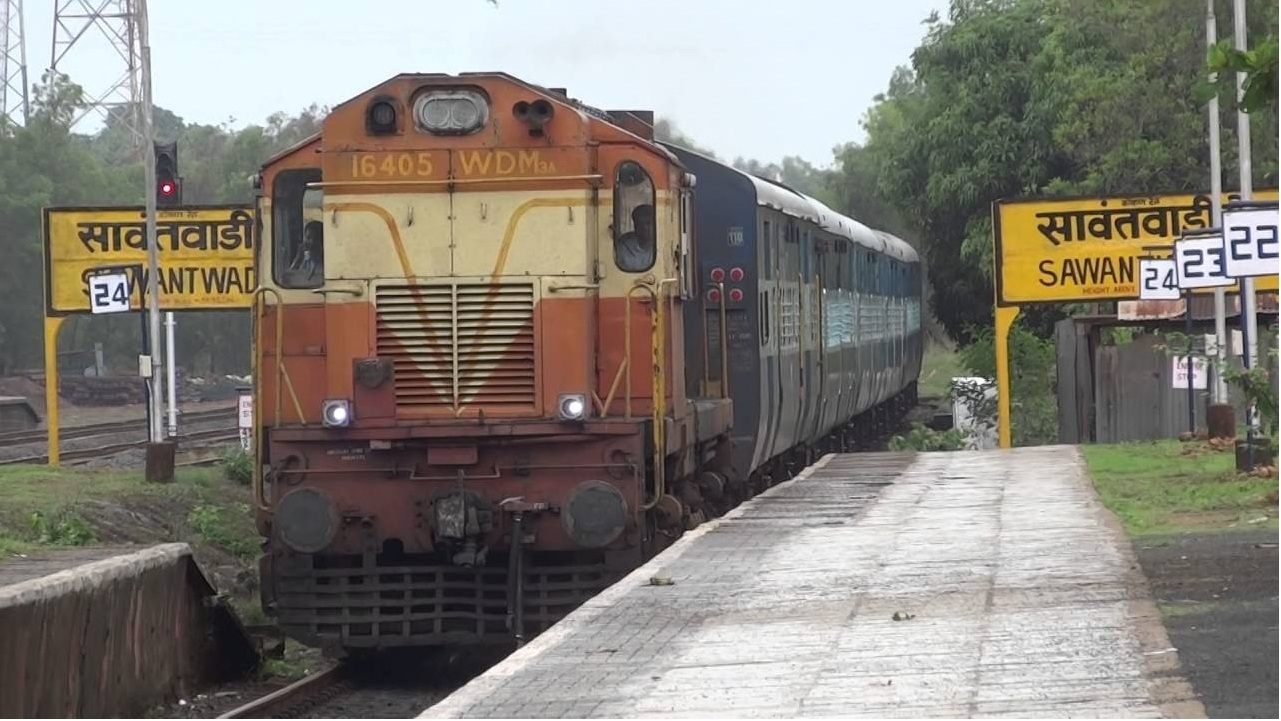 Mumbai: The railways had to feed close to 6,000 stranded passengers apart from ensuring that train movement begins. The rail authorities arranged for biryani, poha, biscuits and other snacks to feed these people. Getting it at the station and inside trains was also difficult due to the waterlogged roads.

The Central Railway fed at least 5000 passengers – on both suburban and non-suburban – who were stranded at railway stations, inside trains and on platforms. The Konkan Railway arranged food for 720 passengers plus rail employees stuck inside the Dadar-Sawantwadi Express at Chiplun station.

Sources in CR said that they saw passengers getting stranded at selective stations of Badlapur, Titwala, Kasara, Igatpuri, Khadavali and Ambernath. As passenger numbers started growing, the problem of providing food and water also cropped up. These people had no choice but to wait from 10.15pm onwards when Titwala-Kasara route was affected and later Ambernath-Karjat route was stopped.

“We immediately asked the food stall owners to open up their stalls and provide food to these stranded people. We gave them biscuits, wafers and snacks. We also provided poha during early morning after seeking help from hotel kitchens outside the station premises,” said Shivaji Sutar, Chief PRO, Central Railway.

By midnight, a few stations saw more passenger crowds; stock of biscuits and snacks depleted and people were also getting anxious. Sources said that bottled water was also getting over. They later asked the stall owners to cook whatever possible. “We also sought the help of local hotels and prepared several plates of poha at around 5.30-6am. As water was receding, our staff carried it in big utensils to the station premises,” said a CR official.

Some passengers like Hirji Harade said that during midnight after 2 am, there was no food or water available at Titwala and there was little scope of going outside for the rail staffers to get anything. On the Konkan Railway, the rail authorities prepared biryani after the train left Chiplun back to Khed station and served it to 750-odd people including passengers and rail staff stranded at Chiplun.

Sources said that the passengers demanded that the train be taken towards Sawantwadi once the water level recedes. However, this was dangerous owing to the precarious condition on several stretches. The train was stranded at Chiplun station for more than 25 hours until it was travelled back to Mumbai. 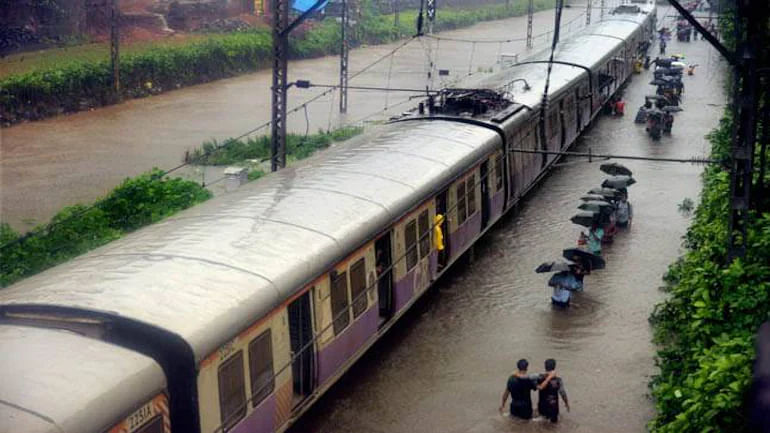