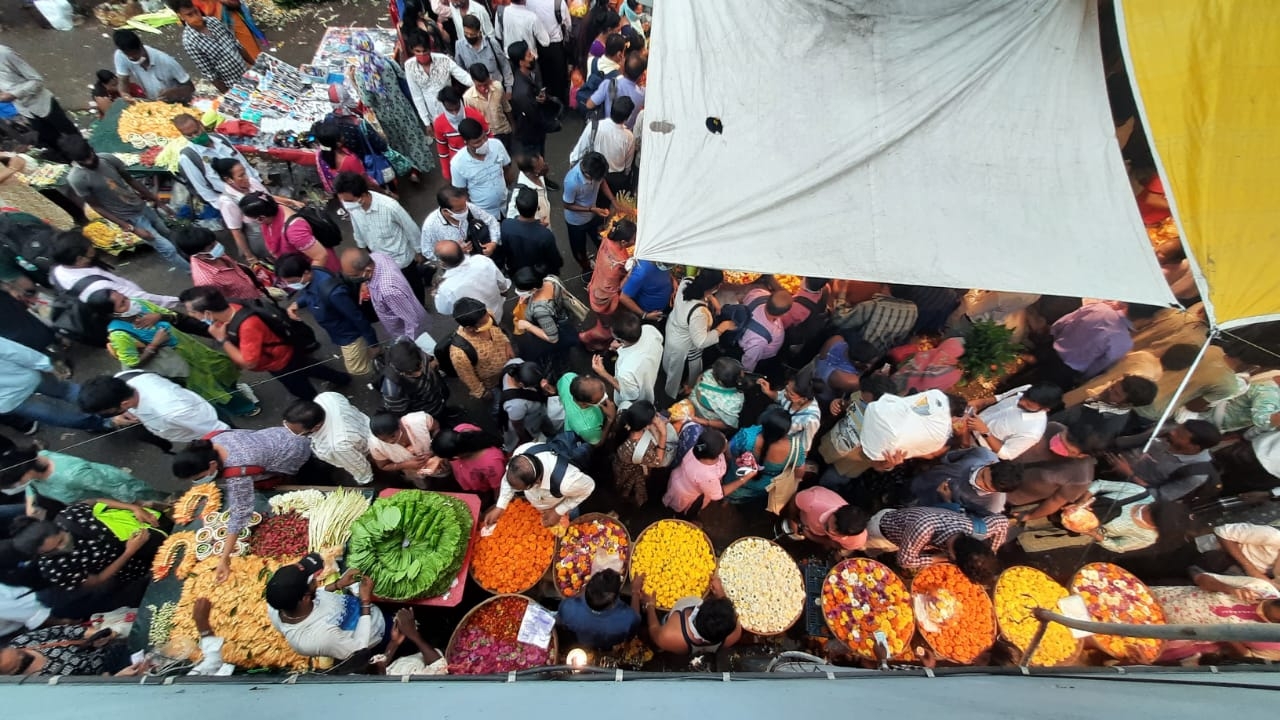 The Public Health Department in its presentation to the state cabinet headed by Chief Minister Uddhav Thackeray here on Wednesday has clearly said the COVID 19 pandemic still exists and the COVID-19 appropriate behaviour should be strictly followed to avoid spread in infection especially during the upcoming festivals.

The department has clearly said even though the recovery rate is 97.32%, the local administration will have to step up corona management measures in eleven districts including Ahmednagar, Palghar, Raigad, Sindhudurg, Mumbai, Ratnagiri, Satara, Sangli, Osmanabad, Solapur and Pune as they report high growth in patients against the state average of 0.044%.

On the other hand, the department has also raised an alarm over high positivity rate against state weekly average of 2.07% in Sindhudurg, Pune, Nashik, Ahmednagar, Satara, Palghar, Ratnagiri, Osmanabad, Sangli and Thane. The department has suggested that the district administration will have to focus on testing, tracking, treatment, vaccination and adherence to COVID-19 appropriate behaviour.

Further, the department has claimed that Pune, Ahmednagar, Mumbai, Thane and Satara together reported high number of new patients (13,814) during September 29 and October 5.

The department made its observations on a day when the Indian Council of Medical Research (ICMR) said that a sudden spike in population density due to incoming tourists or mass congregations ahead of the festivals; which can be either due to social, political, or religious reasons can worsen the third wave scenario.

Moreover, ICMR has warned that a rise in population density driven by tourist arrivals or mass congregations due to social, religious, or political events can lead to a surge in COVID-19 infections worsening an anticipated third wave scenario in selected states. 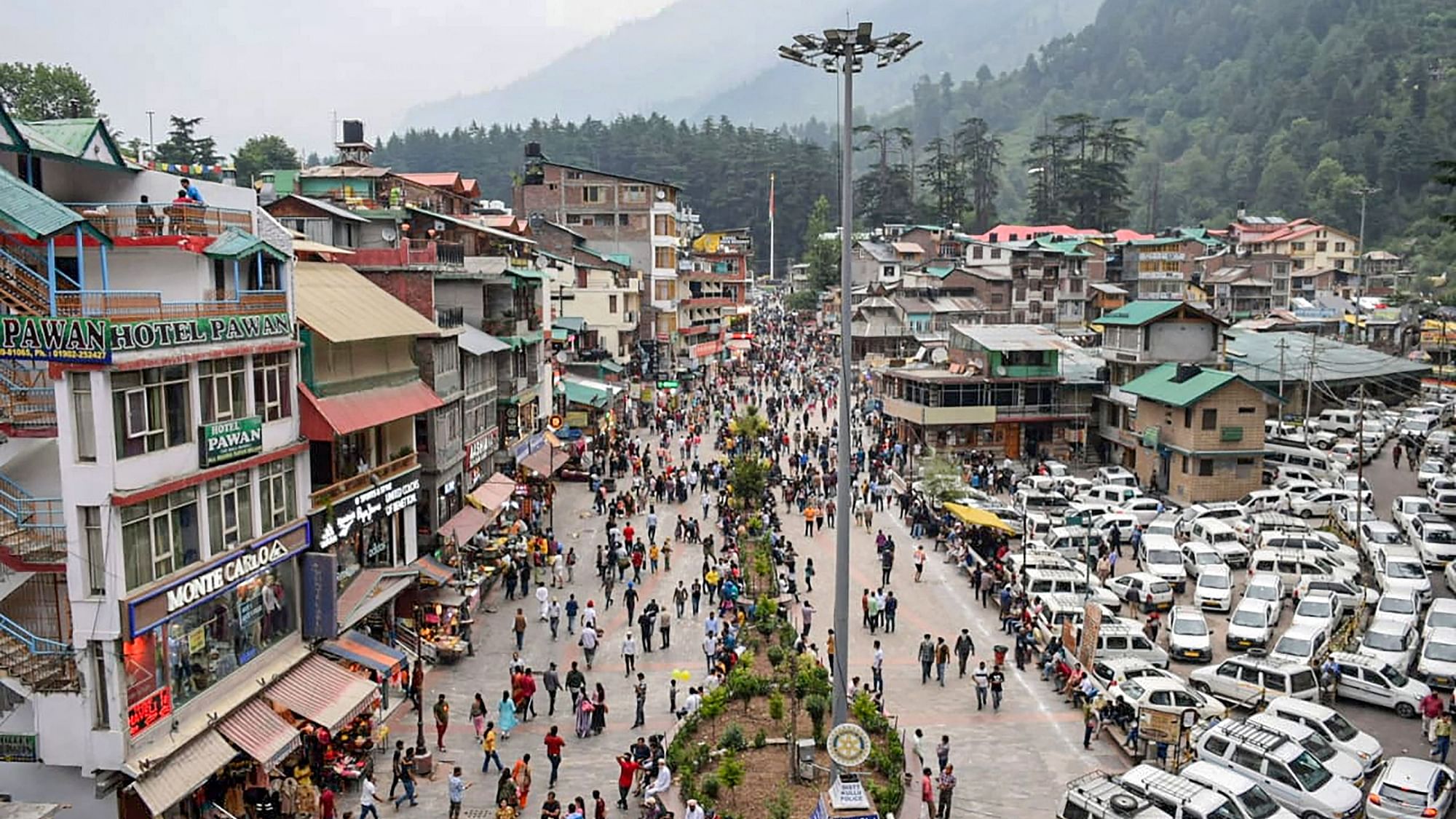 FPJ Explains: What is Revenge tourism and why ICMR fears it might trigger COVID-19 third wave