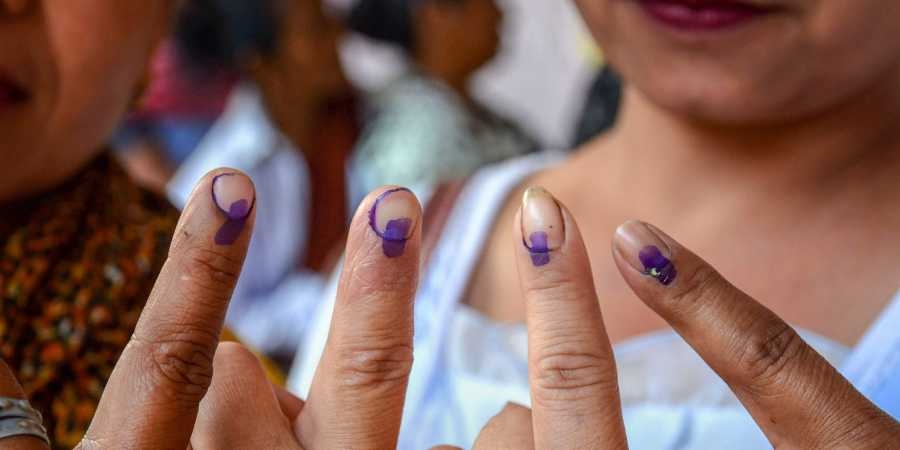 Days after the Congress victory in the Deglur-Biloli assembly by election defeating BJP, the Maha Vikas Aghadi partners and BJP will be pitted against each other in the biennial polls to six of the total 8 seats of the Maharashtra Legislative Council from local authorities’ constituencies slated for December 10. The term of office of the eight sitting members of the Maharashtra Legislative Council is going to expire on January 1 next year. The process of nomination will start from November 16.

The election is crucial for MVA to increase its strength as the Governor, despite cabinet’s recommendations sent last year, has not yet cleared a file pertaining to the nomination of 12 persons from his quota in the state council.

Shiv Sena is expected to drop Kadam, who is a former leader of the Opposition and the minister, as in a series of audio clips he purportedly had with one of his associates showed him expressing happiness over the action initiated by various authorities over the alleged illegal constructions of minister Anil Parab in Ratnagiri and Mumbai. Kadam is also purportedly heard speaking about how he was planning to meet BJP leaders including Pravin Darekar and Kirit Somaiya, who have been relentlessly attacking the Sena. Kadam was not invited for the annual Dusserah rally.

On the other hand, Congress is expected to renominate Jagtap, who heads the Mumbai city unit, while Satej Patil is the minister of state for home. BJP will renominate Amrishbhai Patel but may bring in a new face replacing Vyas in Nagpur. Shiv Sena will take a decision on renominating Bajoriya or nominating a new leader.

According to the information received from the chief electoral officer (CEO) of Maharashtra, the existence of constituent local body functioning is more than 75 per cent in five out of the seven local authorities' constituencies, the Election Commission (EC) said.

The elections in Solapur and Ahmednagar have not been announced as they do not meet the EC’s condition with regard to the functioning of at least 75 per cent of the local authorities in a local authorities' constituency are functioning, and in addition at least 75 per cent of the electors out of the total electorate of the constituency are available.