Yamini, who is the wife of BMC standing committee member Yashwant Jadhav, is a two-time corporator.

In another setback to Shiv Sena, party Byculla MLA Yamini Jadhav has shook hands with Eknath Shinde, who has triggered a political crisis after rebelling against Chief Minister Uddhav Thackeray-led party.

Yamini, who is the wife of BMC standing committee member Yashwant Jadhav, is a two-time corporator. She has even served as the chairman for the BMC child and women welfare committee. Considered to be staunch Shiv Sainiks, Yamini contested the 2019 polls against AIMIM’s Waris Pathan.

Despite Byculla being a minority-dominated area, she succeeded in securing her win. Hence, her parting ways with the Sena is being seen as the party losing grip in the area. Few months before, the Income-Tax Department had raided Yashwant Jadhav's house.

During the action, proof of three dozen properties worth Rs 130 crore and evidence pointing towards the hawala network had apparently surfaced. During the raids, conducted last week, the I-T department also found evidence of their alleged involvement in international hawala transactions and routing of ill-gotten money to certain foreign jurisdictions. 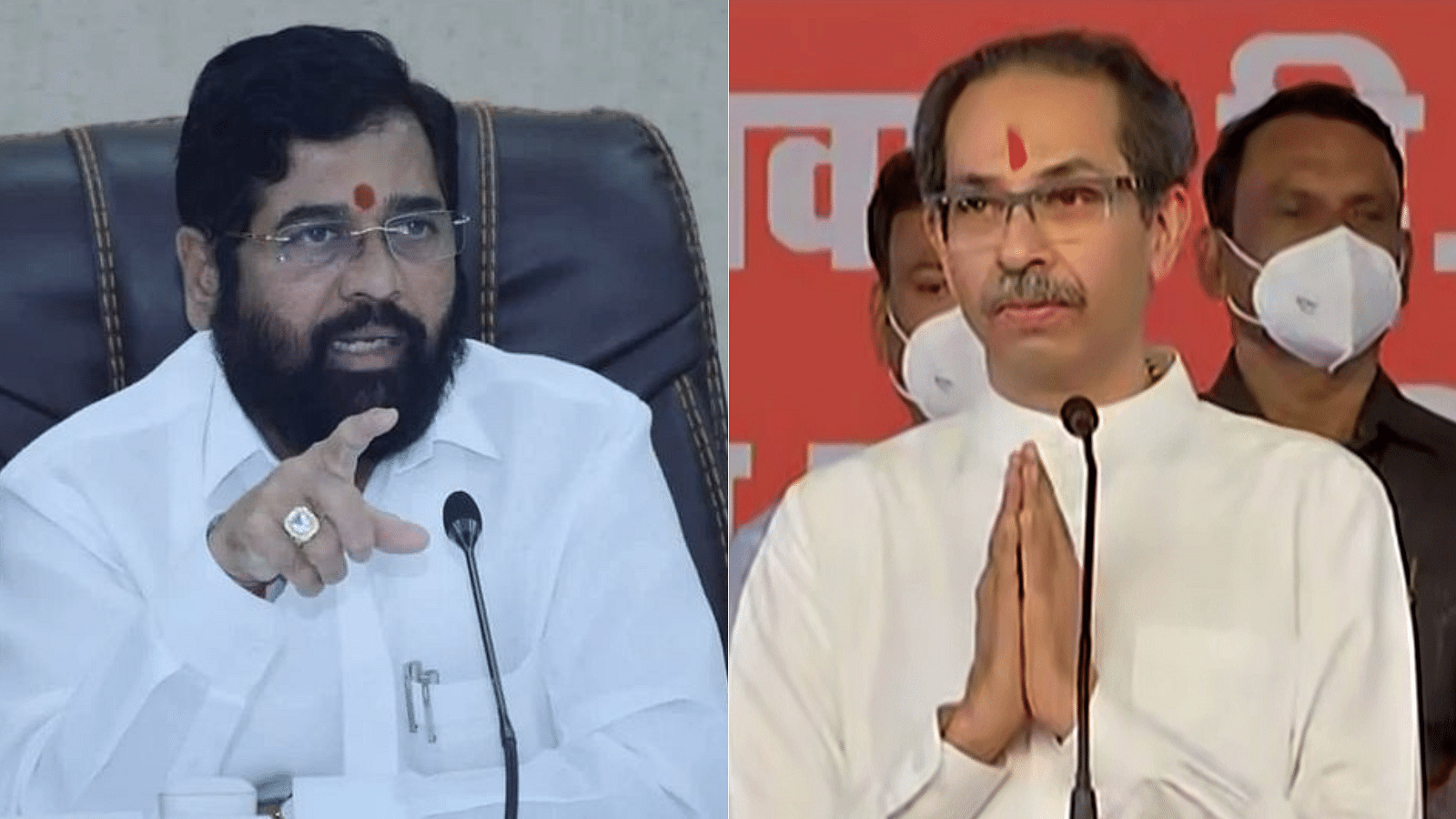