As most Shiv Sena MLAs deserted Uddhav Thackeray to cross over to the rebel camp led by Eknath Shinde, MPs too switched sides, leaving the Thackeray family at the core of the party virtually isolated.

Reportedly, more than a dozen MPs are supporting rebel sena leader Eknath Shinde, who claims to have enough MLAs on his side - he needs 37 - to split the Sena and claim leadership of the party founded by Bal Thackeray.

Rajan and Shrikant are believed to be in Guwahati in Assam, where the rebels are camping in a five-star hotel.

The Shiv Sena has 55 MLAs in the assembly. Eknath Shinde's camp claims the support of 40.

As for MPs, the Sena has 19 in Lok Sabha and three in Rajya Sabha.

Tumane insisted he is still with the Shiv Sena.

However, some MPs have come out strongly in support of Uddhav Thackeray. Besides Sanjay Raut, who has firmly rejected the possibility that Uddhav Thackeray's government is on the verge of collapse, Rajya Sabha member Priyanka Chaturvedi has said it is "time to fight" in a series of tweets.

"Shiv Sena functions like one big family, more about social bonding for larger good over its politics. Shiv Sainiks work for respect and honour. That principle has been broken by the engineering of those desperate for power. Hon. Party President has shared his heart out, time to fight," she wrote after Uddhav Thackeray's emotional speech last evening. 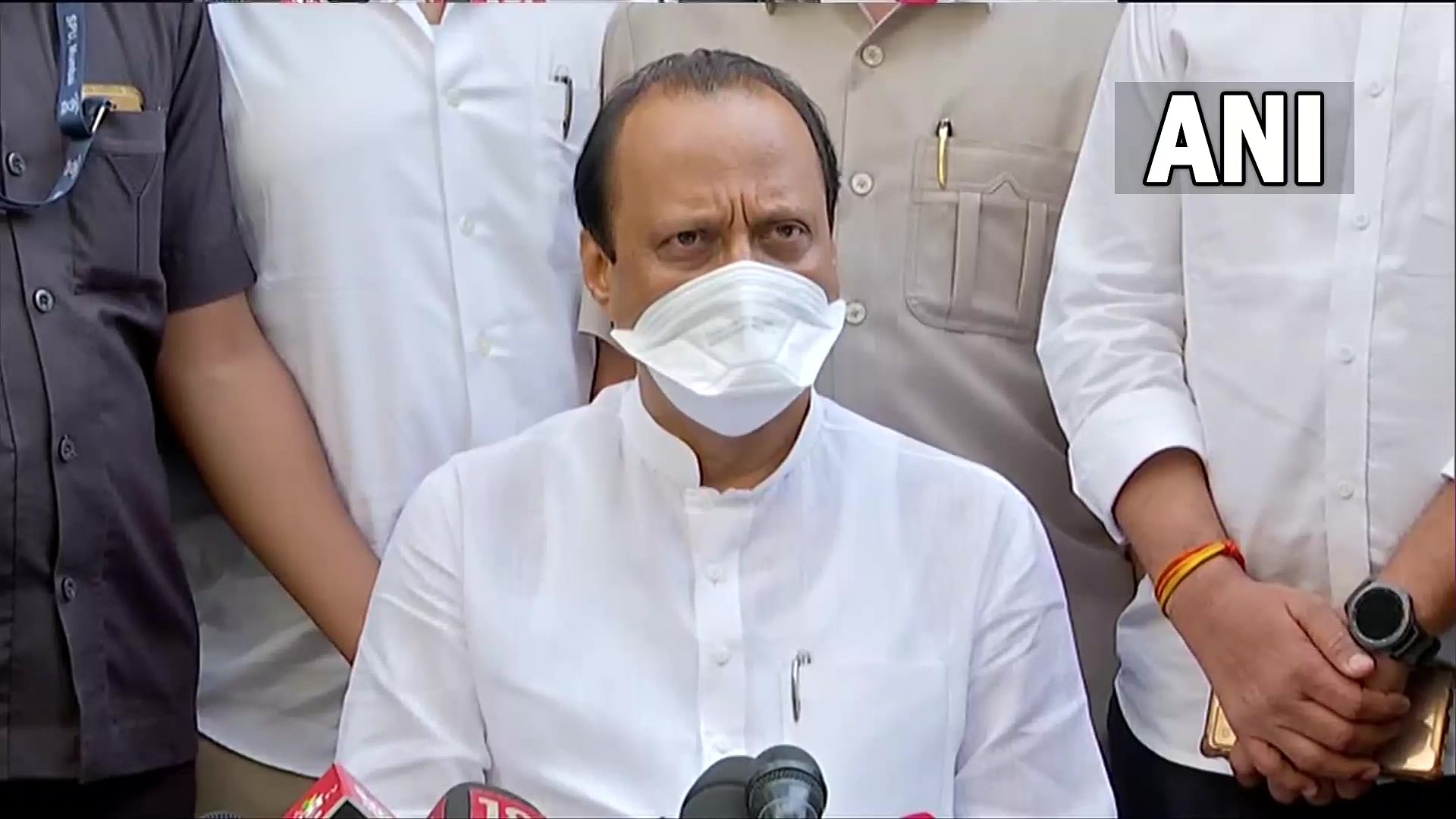