Over 9,900 minors tested positive for coronavirus at Ahmednagar in Maharashtra last month, but the district administration claimed that around 95 per cent of them were asymptomatic and the situation was not alarming.

In May this year, a total of 86,182 COVID-19 cases were reported in Ahmednagar, district Collector Rajendra Bhosale told PTI."Out of them, 9,928 were minors (aged below 18), which comes to about 11.5 per cent of the total cases reported last month," Bhosale said.

However, considering the threat of a possible third wave of COVID-19, it has now become paramount to take utmost care of children," the collector said.

Ahmednagar's paediatric task force member Dr Sachin Solat said though the number appeared big, the situation was "not alarming at all" as about 95 per cent of the minors who contracted COVID-19 were asymptomatic.

Asked about the reason for such a big number of children contracting the disease, he said, "In most of the cases, the infection to minors comes from their parents or other adult members of the family."Generally adult members of a family test positive and during high-risk contact-tracing, when children from the same index family are tested, they too test positive, he said.

Dr Solat also said considering the possibility of a third COVID-19 wave that may affect children, a task force comprising 10 senior paediatricians has been formed in the district. A 100-bed facility equipped with oxygen and ICUs are being prepared at the Ahmednagar Civil Hospital, he said. 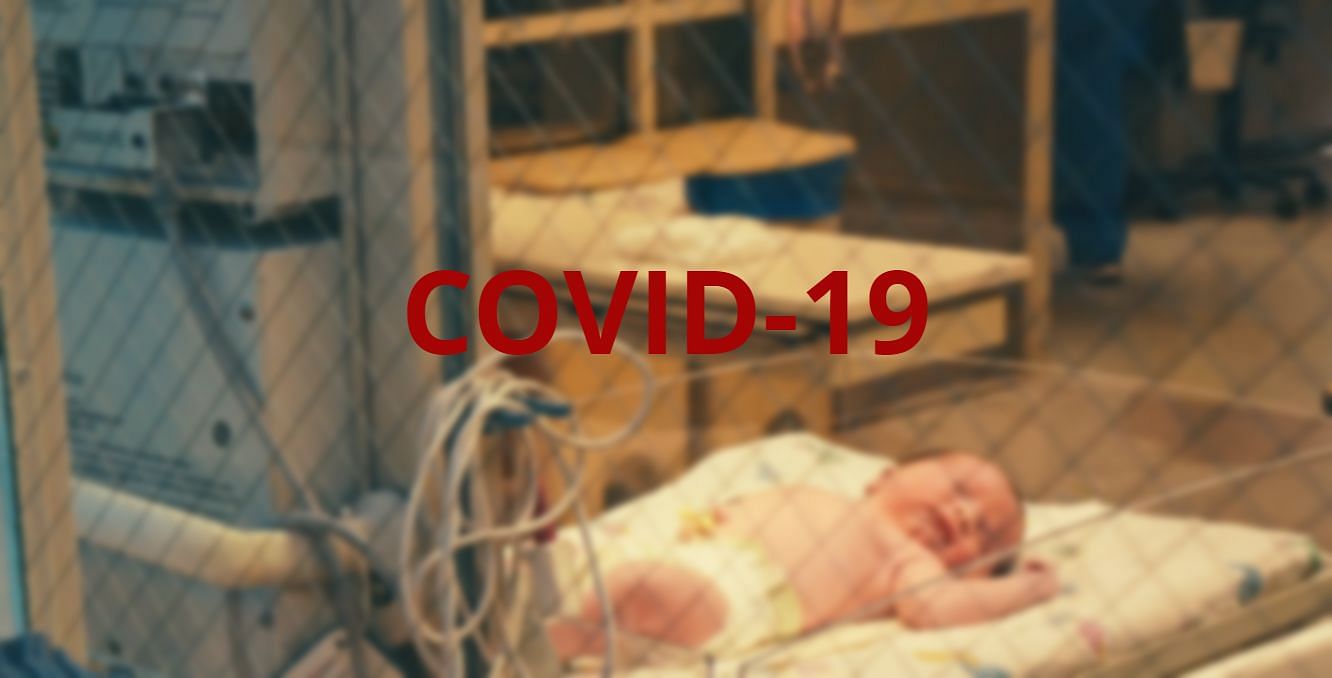 HomeMumbaiMaharashtra: Over 9900 minors contracted COVID-19 in Ahmednagar in May