Maharashtra: Nurses suspend protest after govt's assurance to look into their demands

The nurses had also gone protested on May 26 and 27, and threatened further agitation if their demands were not met.

The striking nurses on Wednesday called off their state-wide agitation launched last Saturday after a successful meeting with the government. All the nurses resumed their duties from Wednesday afternoon shift.

The government has sought a time till July 15 July during which it has assured to find out a permanent solution to their demands and appealed to them not to resort to any agitation till then.

The nurses under the Maharashtra State Nursing Association (MSNA) were on strike opposing outsourcing the nurses in government-run hospitals along with other demands.

According to the nurses, a meeting was held with the office-bearers of the association in the presence of all the administrative officers concerned where they were given a written assurance that all their demands would be met by July 15. Further, Dr Sudhir Deshmukh, of Vilasrao Deshmukh Government Medical College and Hospital, Latur, was appointed as the nodal officer, who has been instructed to make appointments and follow up.

MSNA general secretary, Sumitra Tote said, “Considering the written assurance by the government we have decided to call off our agitation immediately.” “We thank the government for discussing the issue in a positive manner and for understanding the issues and giving suggestions. We are confident that the demands will be met. However, if the government fails to keep its word, we will launch an indefinite agitation again in July,” she added.

Hemlata Gajbe, a nurse from the Directorate of Medical Education and Research (DMER), said, “The nurses are happy with the outcome of the meeting and all of them resumed their duties from Wednesday afternoon.”

Around 28,000 nurses across the state-run medical colleges and hospitals had begun the strike on May 28 to protest the government’s decision of outsourcing the recruitment to fill up vacancies. 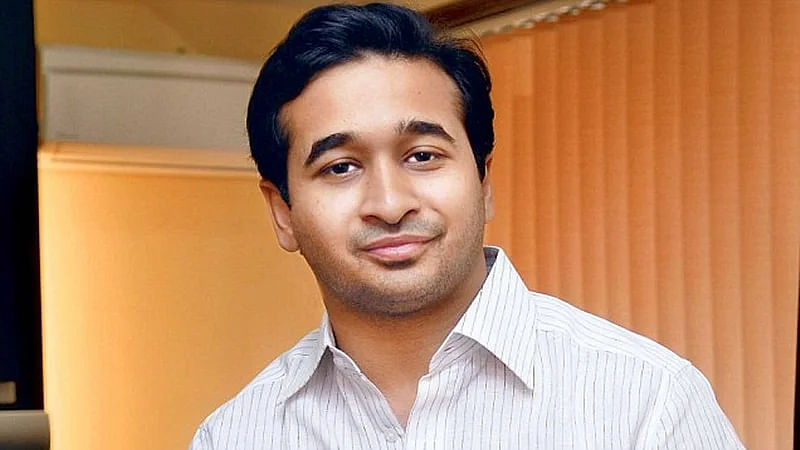 HomeMumbaiMaharashtra: Nurses suspend protest after govt's assurance to look into their demands