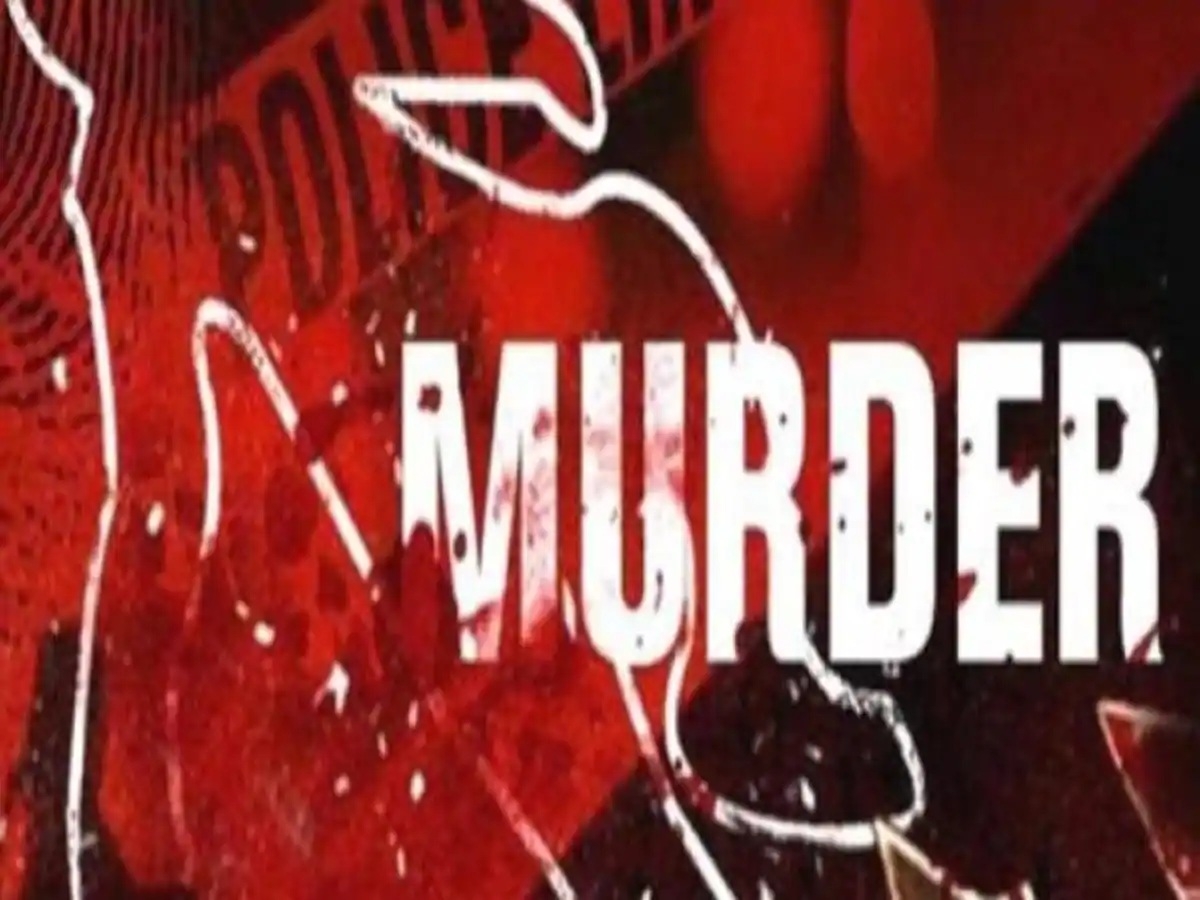 Mumbai: The Bombay High Court bench of Justice Bharati Dangre last week refused to grant interim protection from arrest to two members from the Bharatiya Janta Party (BJP), booked for the murder of a Panchayat elections candidate of the Nationalist Congress Party (NCP).

The bench was hearing the anticipatory bail applications filed by Abhinav Patil and Sagar Shinde. The duo is booked for killing one Pandurang Kale, the NCP candidate for the Deputy Sarpanch's post of Gram Panchayat at Sangli district.

Both Shinde and Patil through advocate Nitin Pradhan alleged that they were being framed falsely due to the political rivalry between the two political factions and a free fight that had broken out in March this year.

Advocate Pradhan contended that this being a dispute between two political factions, the NCP men were trying to exaggerate the fight. He claimed that there was an attempt to book many members of the BJP only to settle scores.

The bench, however, after perusing the chargesheet noted that the two parties were contesting this post in a neck-to-neck manner. It is noted that the vote of the Sarpanch was to be a deciding factor as both the parties had six members each in the Panchayat. And that the deceased Kale was initially from BJP but had recently joined the rival party.

Justice Dangre noted the statements of witnesses in the chargesheet that established a prima facie case against both Shinde and Patil.

"Considering the gravity of the offence, nature of accusations and in the wake of the material compiled in the charge-sheet, the applicants, who have escaped the investigation, do not deserve any protection in anticipation of their arrest in this crime," Justice Dangre said, adding, "Custodial interrogation of the applicants is very much necessary by ignoring their claim of false implication in light of the statements of the eyewitnesses. The applications are, therefore, rejected." 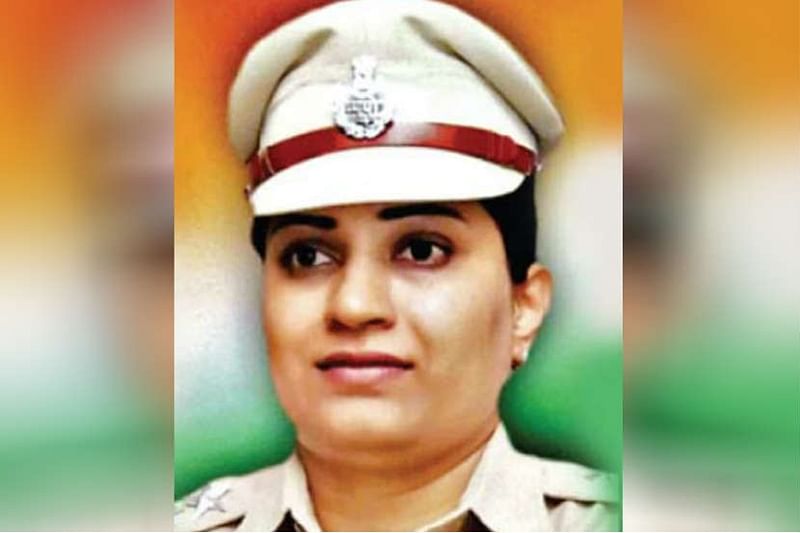