Maharashtra: Nanar project will not proceed without local's consent

Maharashtra minister Aaditya Thackeray on Tuesday said that the proposed Rs 3 lakh crore refinery and petrochemicals complex project which was supposed to come up in Nanar will not be set up there, due to opposition from the local villagers.

"We believe in having a dialogue with locals before venturing into big infra projects. We're developing airports, coastal highways and our focus is on policies regarding increasing tourism in Ratnagiri," he said.

"There's a discussion from both sides on the Refinery project. The project will not take place in Nanar. Nobody protests if there's a good project. We'll make sure that locals are taken in confidence, then only the project will be given green light," he added.

While speaking about the allegations against Shiv Sena leader Yashwant Jadhav, Thackeray said, "It's a tactic to spread rumours and malign us for the purpose of elections by Center."

The 60 million metric tonnes-per annum RPC project, which was to come up in Nanar in Ratnagiri district, is stalled due to opposition from local organisations and other reasons, and the previous Devendra Fadnavis government had decided to choose an alternate site in March, 2019.

Read Also
Mumbai Metro lines 2A and 7 to become operational from April 2; route, fare, all you need to know 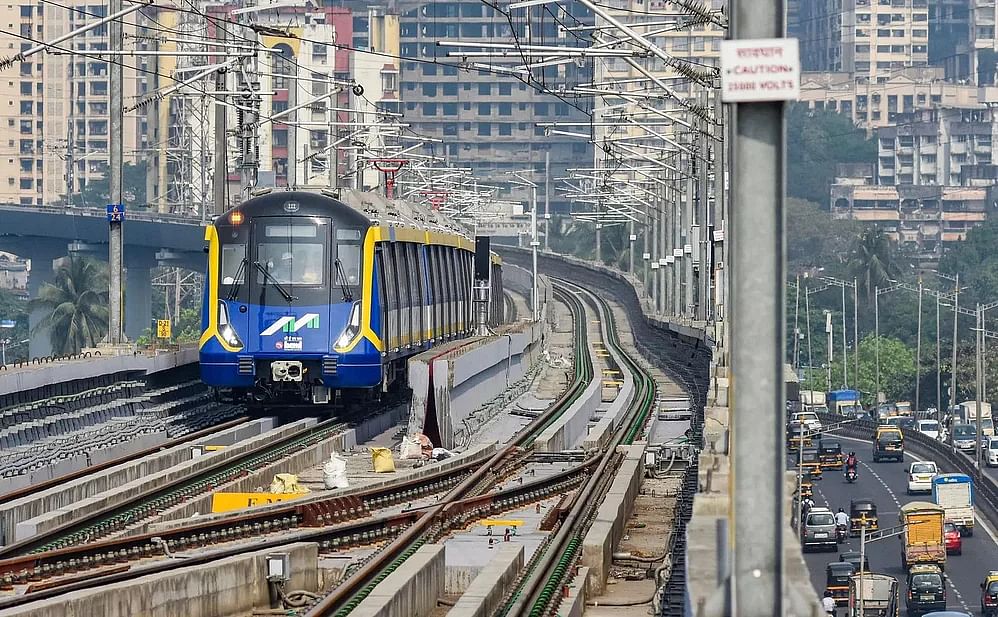