The Assembly speaker’s election was not included in today’s agenda in the state assembly. The election may now take place in the budget session
Sanjay Jog 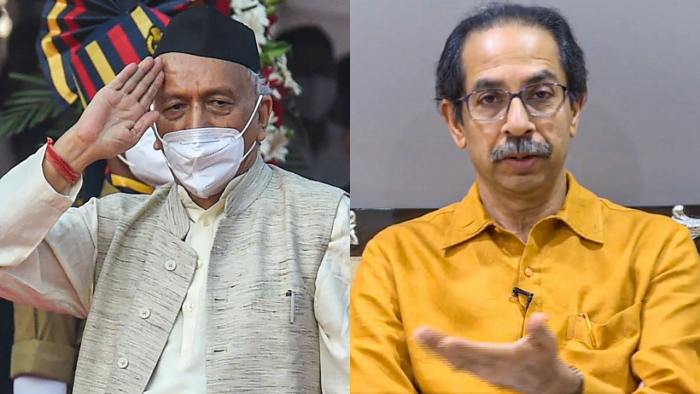 The Maha Vikas Aghadi government will not go ahead with conducting the assembly Speaker’s election on Tuesday, the last day of the 5-day winter session of the state legislature.

The MVA government until this morning was exploring options to hold an election today despite Governor BS Koshyari’s decision to turn down the government’s proposal to conduct the election through voice vote instead of secret ballot.

It is likely that the Speaker’s election will be deferred till the budget session. Incidentally, the Speaker’s assembly was not listed in today’s agenda of the state assembly.

The Governor in his reply to the state government’s three letters opined that the changes made in the rules were in violation of the Constitution.

However, the state cabinet, which met on Monday, decided to stay firm and go ahead with the Speaker’s election today. Thereafter the state government sent yet another letter to the Governor defending the changes in assembly rules which were well within its powers.

However, the MVA partners Shiv Sena, NCP and Congress on Tuesday morning met and decided not to press for holding the Assembly Speaker’s election in order to avoid conflict with the Governor and also the legal and constitutional disputes.

The MVA feared that going ahead with the election would lead to the imposition of President's rule in the state.

BJP has already strongly opposed the amendments in the rules for holding Speaker’s election through voice vote instead of secret ballot. BJP had also questioned how the government could proceed with the elections when the party's 12 legislators were suspended in the monsoon session for the period of one year. 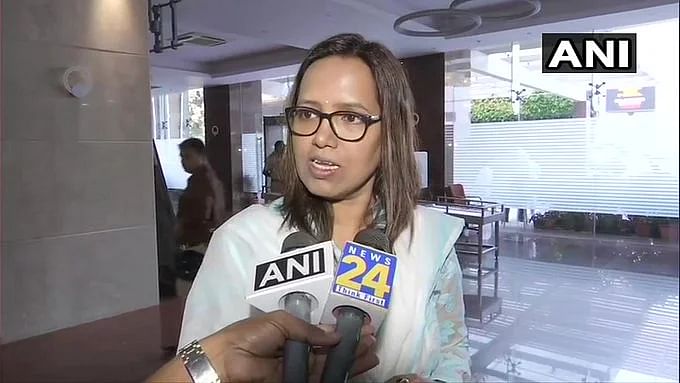