Maharashtra: MNS withdraws its call for bandh on August 22 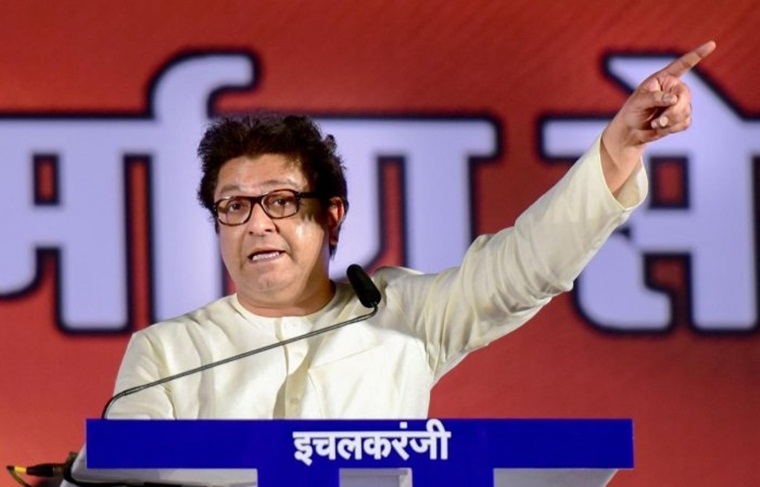 Mumbai: Maharashtra Navnirman Sena (MNS) on Monday withdrew its call for bandh on August 22. The MNS has called for a bandh after the Enforcement Directorate (ED) had summoned party chief Raj Thackeray in connection with a case pertaining to alleged irregularities related to Infrastructure Leasing & Financial Services (IL&FS) loan in Kohinoor CTNL.

Maharashtra Chief Minister Devendra Fadnavis on Monday warned that state government will take action against people if they take the law into their hands during the bandh called by MNS on August 22. Calling it a "political vendetta", MNS leader Sandeep Deshpande said that the BJP was nervous as Thackeray was unifying opposition parties against what he called as "Hitlershahi" (dictatorship). The ED is probing the alleged irregularities pertaining to IL&FS Group's loan and equity investment in Kohinoor CTNL, which is one of the defaulters. Kohinoor CTNL is developing Kohinoor Square tower in Dadar (West) in Mumbai.