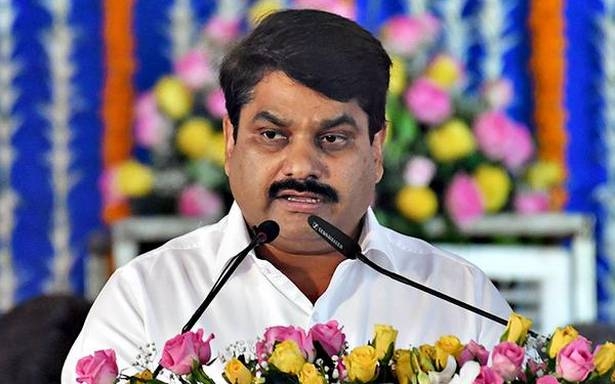 Maharashtra minister of State for Home, Satej Patil has raised questions over the silence of the government of India and Information and Technology ministry over TekFog expose. He has also demanded that the Centre should take cognizance of it by keeping the party politics aside.

In his tweet, Patil has said, “I am astounded by the silence of the GoI & IT Ministry over the #TekFog expose. A political party is using fan APP for mas targeting and harassment of Indian citizens and journalists especially women journalists, hacked into inactive WhatsApp numbers of Indian citizens. This is a severe crime a& a global shame to our democratic country! I request @GoI-Meity, @Ashwini Vaishnaw to go beyond party lines and take impartial cognizance of this issue at the earliest.”

Raising concern about Bharatiya Janata Party (BJP) for using Tek Fog app to manipulate social media and organise mass targeting against individuals include female journalists on Twitter, Patil had last week termed it as severe breach of the privacy of the Indian citizens.

Patil said, “Disturbing yet not shocking that the Tek Fog app is used by the BJP to manipulate social media to target and maximize harassment of Indian citizens, including that of female journalists. TekFog.”

“This app also uses WhatsApp numbers of Indian Citizens for mass messaging without the user even knowing! This is highly offensive & a severe breach of every Indian citizen’s privacy,” he added. 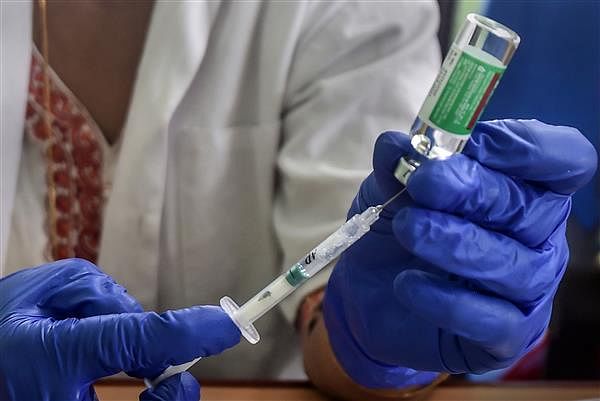