A 19-year-old man was arrested here in Maharashtra on Sunday on the charge of abetting the suicide of a 15-year-old girl, who belongs to a different faith, in neighbouring Ahmednagar district, police said.

A senior police officer said the deceased girl's mother claimed that the accused was trying to pressurise her daughter to convert to Islam.

He said the deceased girl and the accused knew each other since her aunt was married to his paternal uncle.

"The accused man lives in Pune while the deceased girl was a resident of Ahmednagar. They used to communicate with each other over the phone. On November 25, the girl allegedly hanged herself in her house in Ahmednagar," the officer told PTI.

He said the mother of the deceased then approached Topkhana police station in Ahmednagar with a complaint that the man was harassing and pressurising her daughter to change her religion to Islam.

"No suicide note was found. We have registered a case under section 306 (Abetment of suicide) and under the Protection of Children from Sexual Offences (POCSO) Act on the complaint of family members of the deceased. Further investigation is underway," the officer said. 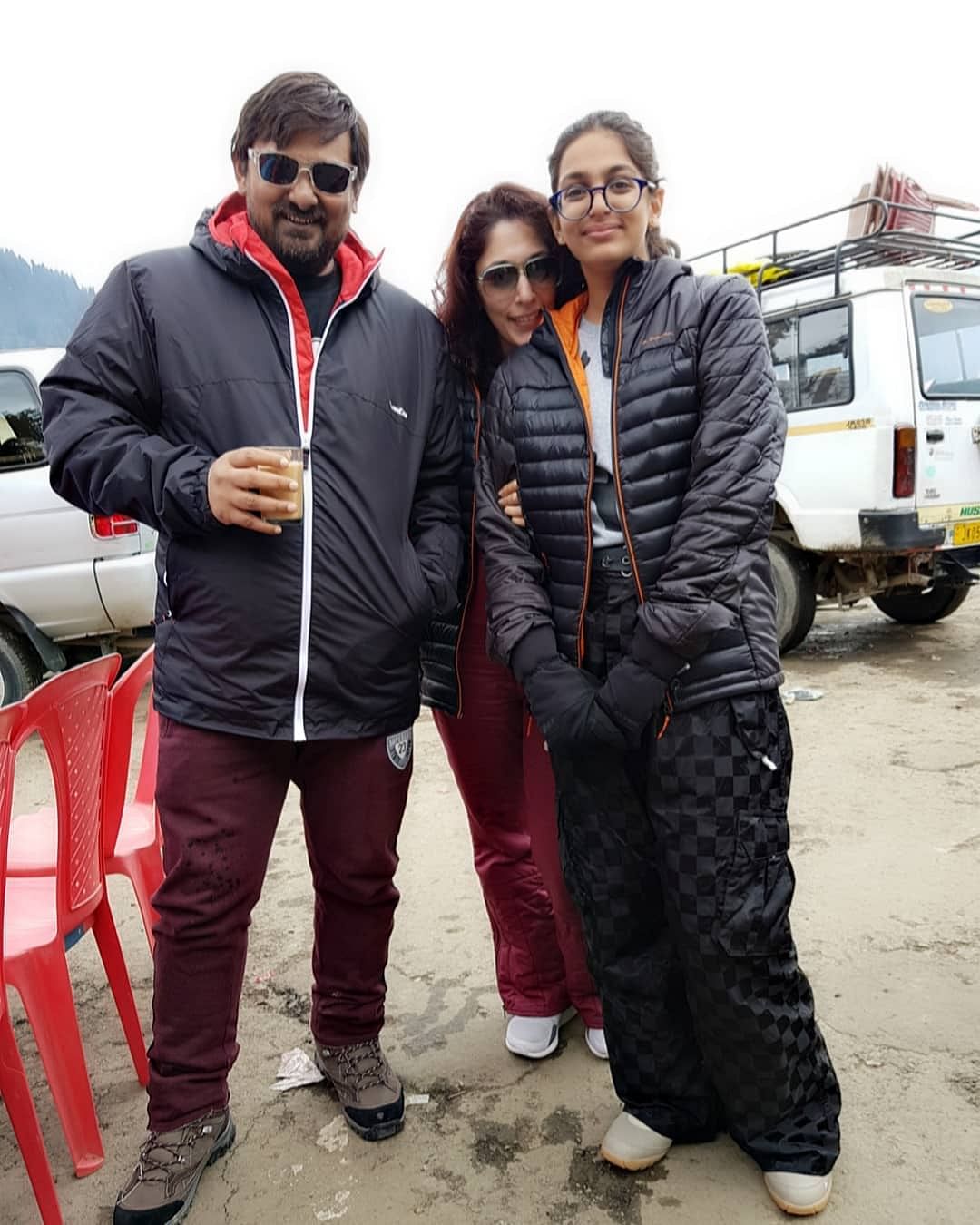