All the prisons and correctional centres in the State are bursting at their seams and exceeding the maximum occupancy rates at more than double capacity leading to fights amongst the inmates for space.
Maharashtra has nine central prisons, 31 district prisons, 19 open prisons, an open colony and 172 sub-jails which has double the sanctioned occupancy creating a major challenge for jail officials to maintain law and order in the jails.

“Supreme Court has repeatedly said to make bail the norm, not jail. Enforcing time limits in criminal proceedings; offering bail and other alternatives to undertrials; holding ‘camp courts’ inside prisons and reforming criminal procedure so that cases are reviewed regularly and brought to a conclusion more speedily will help reduce the capacity to a large extent,” said former IPS officer-turned-legal activist YP Singh.

“Prison overcrowding is one of the key contributing factors to poor prison conditions and is also the biggest single problem facing prison systems and its consequences can be life-threatening,” says a former IG of Prisons refusing to be identified. “The only effective way to reduce the burden on the prison system is to divert minor cases out of the criminal justice system and,” he further added.

Mumbai Arthur Road Central Jail and Thane Central Jail have the highest number of excess inmates. “These two jails are most in demand by the undertrials and also high profile cases of ED, CBI and Customs apart from the usual police cases as it is easier and convenient to get out of the jail for court hearings and trials. While the jails like Kalyan, Taloja etc are very far away, and also risky for prisoners to be taken out,” explained another jailor posted at Arthur Road Jail.

According to senior jail officials, the number of prisoners in jails was about 37,000 during Covid pandemic but has crossed 42,000. “Respiratory diseases like TB, flu and Covid are higher in jails because of poor hygiene and lack of social distancing in the overcrowded and poorly ventilated cells and barracks. Skin and fungal diseases are also very high. Prisoners are sexually deprived leading to sexually transmitted diseases like AIDS/HIV in the absence of any protection like condoms in jails,” says health expert Dr Ishwar Gilada. 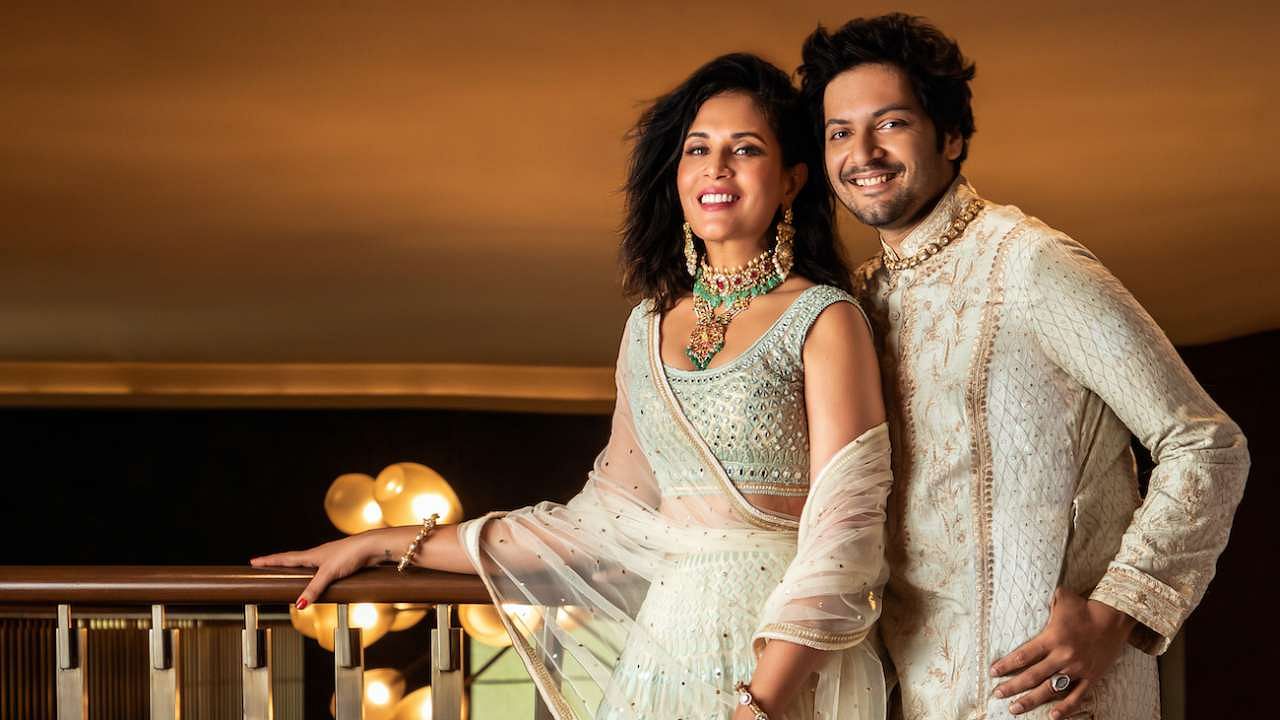