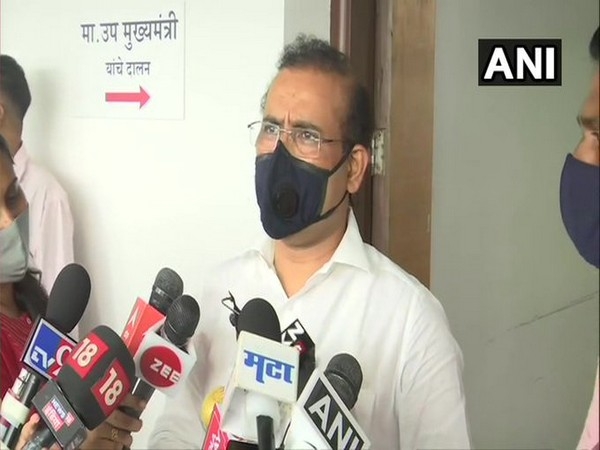 Maharashtra Health Minister Rajesh Tope on Wednesday said that Maharashtra government is preparing itself for the impending third wave of COVID-19. He said the surge in cases in Kerala can be seen as the beginning of the third wave.

"According to the govt and ICMR we've laid emphasis on pediatrics," the health minister added.

Speaking onm vaccination, Rajesh Tope said that Maharashtra should receive a supply in vaccines because most cases are found in our state and the death rate is also high. "We want to immunize the people as soon as possible, in this way, the effect of the third wave in the state would be less."

The health minister earlier in the day also said the state government is likely to relax Level 3 curbs in 14 districts where the active patients growth rate in the last three weeks has been 1 percent or below.

The surge in cases in Kerala can be seen as the beginning of the third wave. In Maharashtra, we are preparing for it. According to the govt and ICMR we've laid emphasis on pediatrics. We've kept oxygen, beds, medical staff& medicines prepared: Rajesh Tope, Maharashtra Health Min pic.twitter.com/g8mkWHmaPO

Rajesh Tope also said that the public health department has submitted the proposal for this two days ago.

At present, almost all districts and regions in Maharashtra are under level-3 restrictions. Last month, the state government announced a five-level plan to ease restrictions as per weekly COVID-19 positivity rate and oxygen bed occupancy.

As per the government order, cities and districts which have a positivity rate of five per cent and the oxygen bed occupancy of less than 25 per cent come under level-1, where curbs can be lifted completely.

The level-3 category is applicable for places where the positivity rate is five per cent to 10 per cent and the oxygen bed occupancy is more than 40 per cent.