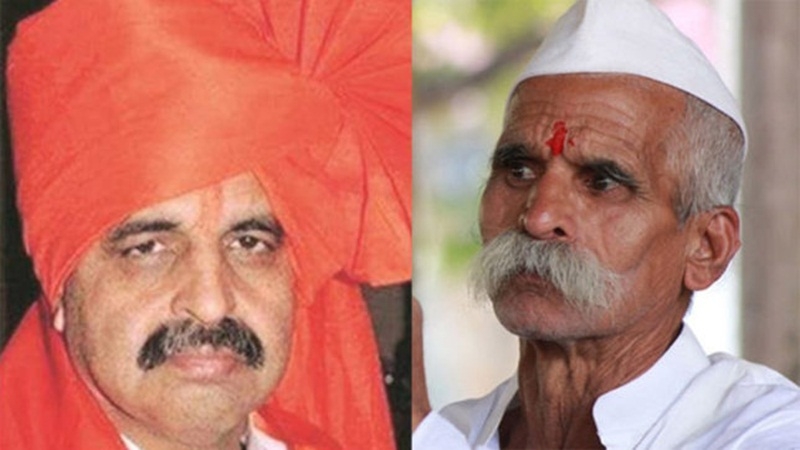 Harshali Potdar, an accused in the Elgar Parishad case, was deposed before the inquiry commission appointed by the Maharashtra government and claimed the 2018 violence at Koregoan Bhima in Pune district was instigated by former RSS worker Sambhaji Bhide and former BJP corporator Milind Ekbote.

Potdar deposed as a witness earlier this week and reiterated that Bhide and Ekbote had instigated the violence that took place in Koregaon Bhima a day after the Elgar Parishad conclave was held at Shaniwar Wada in Pune on December 31, 2017.

Potdar also submitted to the commission a press note she claimed Ekbote gave to the district collector a few days before the violence, in which he had expressed his opposition to the proposed gathering of people, mainly from the Dalit Ambedkarite communities, at the war memorial commemorating the Battle of Bhima Koregaon.

A two-member commission, appointed by the then Devendra Fadnavis government and headed by retired Justice J N Patel, is probing the sequence of events that led to the violence at Koregaon Bhima on January 1, 2018. 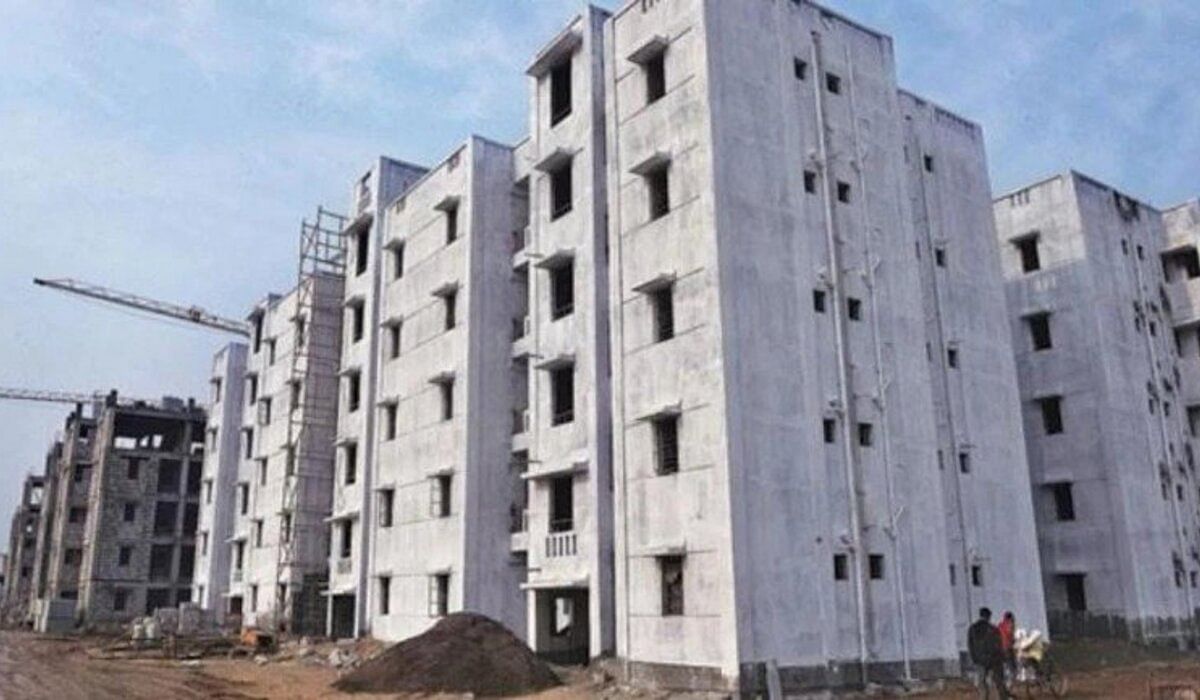