Mumbai: India's first four-level public transportation system and an engineering marvel have been shaped at Nagpur. The first-of-its-kind four-level deck is at Nagpur's Kamptee Road. The metro lines from Kasturchand Park to Automotive Square (Line-1) and Jhansi Rani Square to Prajapati Nagar (Line-2) will be dedicated to the people of Nagpur on Sunday.

The double-decker steel span was erected by Afcons Infrastructure in just two months. The launching of a gigantic 18.9m-wide girder was probably a first for the Indian Railways.

“The double-decker open web girder, created with 1,650 metric tonnes of structural steel with 8,000 structural elements, was placed over the busy Gaddigodam railway crossing last winter. All the activities were done in extremely tight railway block hours, given how busy this route is. The span stands at a height of 28m above the ground,” Afcons Infrastructure project manager Mr Arun Kumar said, adding that such a critical and complex task has never been attempted in India before. 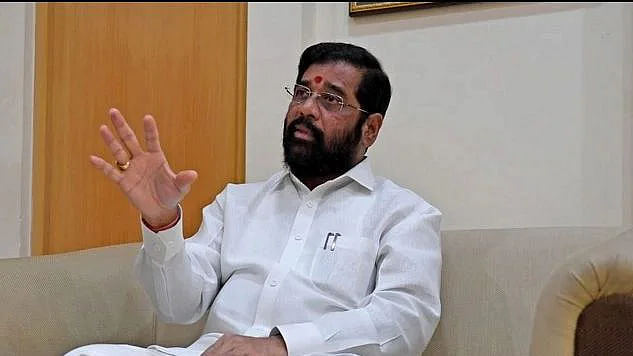