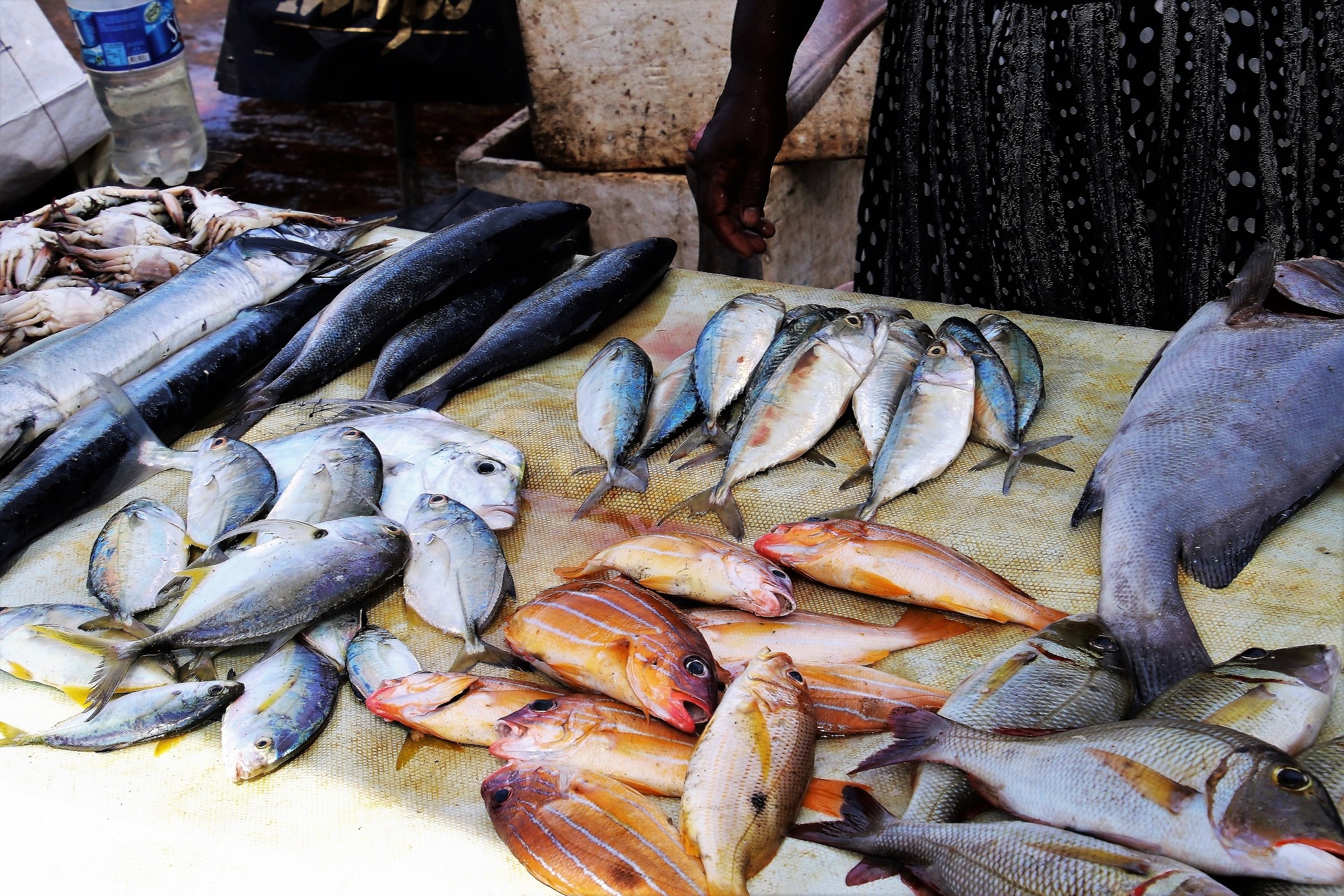 The raids were conducted at illegal fish breeding centres in Shimpipada and Suksal areas of Vikramgad taluka on Wednesday, an official release said here.

Stocks of Thai Mangur fish were destroyed and offences were registered against two persons, Kuldeep Patil and Azim Khan Saeed Akhtar, who were operating these centres, under IPC sections 188 (disobedience to order duly promulgated by public servant) and 34 (acts are done by several persons in furtherance of common intention), it said.

Anand Dattatraya Palav, Assistant Commissioner Fisheries, Thane-Palghar, said the breeding of Thai Mangur has been banned and these centres were operating illegally.

In February this year, the Maharashtra government had launched a special drive to destroy cultivation centres of Thai Mangur fish, whose cultivation is considered bad for biodiversity.

The Thai Mangur is cultivated in highly unhygienic conditions, which may lead to people falling sick after consuming it, the government had said.

Its cultivation is considered harmful for local fish species and aquatic life since it is carnivorous. 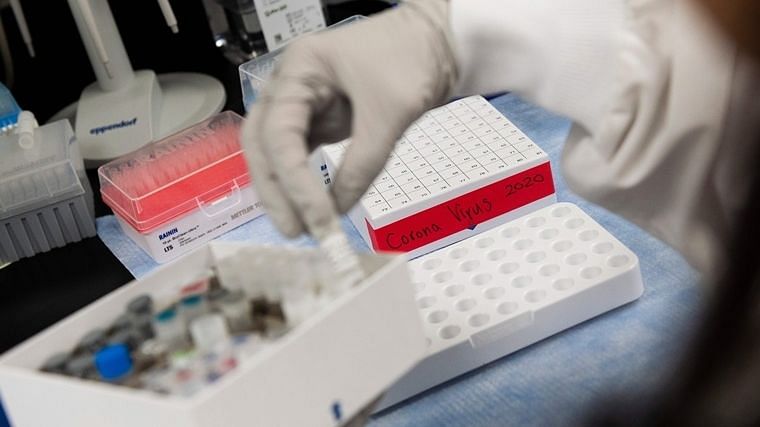