The Income Tax (I-T) Department had carried out search and seizure operations on October 27 at the headquarters and one of the branches of a credit cooperative bank located in Maharashtra. The residence of the Chairman and one of its directors were also covered, the agency claimed on Saturday.

"The analysis of bank data on Core Banking Solutions (CBS) and the statements of key persons recorded during the search action has revealed the glaring irregularities in opening the bank accounts. More than 1200 new bank accounts were opened in the said branch without PAN. The investigations have revealed that these bank accounts were opened without following KYC norms and all account opening forms are filled in by the bank staff and they have put their signature/thumb impressions," said an I-T official.

He added, "In these accounts, multiple cash deposits each of exact denomination of Rs. 1.9 lakh were made totalling Rs. 53.72 crore. Out of these, more than 700 bank accounts have been identified which were opened in series where cash deposits of more than Rs. 34.10 crore were made immediately within 7 days of the opening of bank accounts mainly during the period between August 2020 to May 2021. These deposits have been structured to avoid mandatory PAN requirements for cash deposits over Rs 2 lakh. The money has been subsequently converted into fixed deposits in the same branch.

Local enquiries in a few cases of such account holders have demonstrated that these persons are not aware of cash deposits in the bank and categorically denied any knowledge of such bank accounts or even the fixed deposits.

The Chairman, CMD and the manager of the branch could not explain the source of cash deposits and accepted that these were done at the behest of one of the directors of the bank, who is a prominent local businessman engaged in the trading of grains. On the basis of the evidence gathered and statements recorded, the entire amount of Rs. 53.72 crore has been restrained." 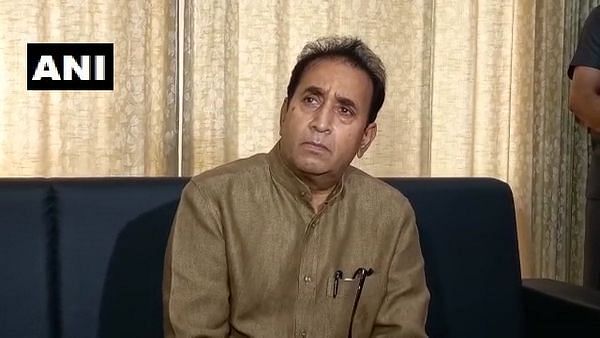