According to officials, action against illegal encroachments are being taken as per guideline issued by the railway board and the direction of the Supreme Court.

Housing Minister of Maharashtra Jitendra Satish Awhad opposed the drive against illegal encroachment on railway land on Twitter and raised the question of why people residing since last more than 70 years were served notice to vacate the railway land in just seven days. 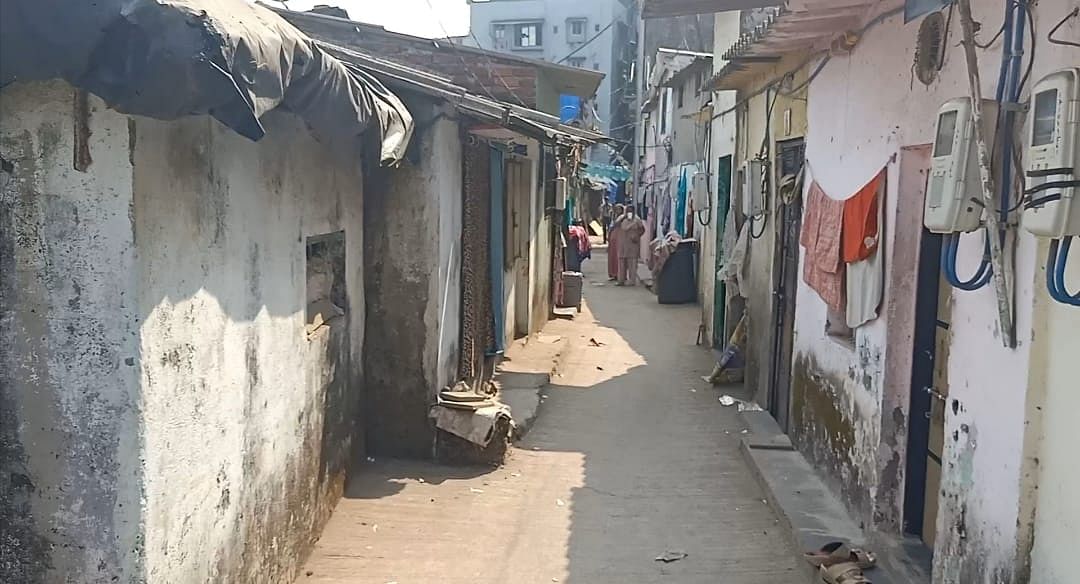 "It’s shocking to @Central_Railway giving notices to premises/residents residing near the rail track to vacate within 7 days who are staying there for 70 years. Where is the alternative arrangement? Nobody can throw them on road. We will not allow this to happen," Jitendra Ahwad Tweeted on Tuesday.

According to officials, action against illegal encroachments are being taken as per guideline issued by the railway board and the direction of the Supreme Court. 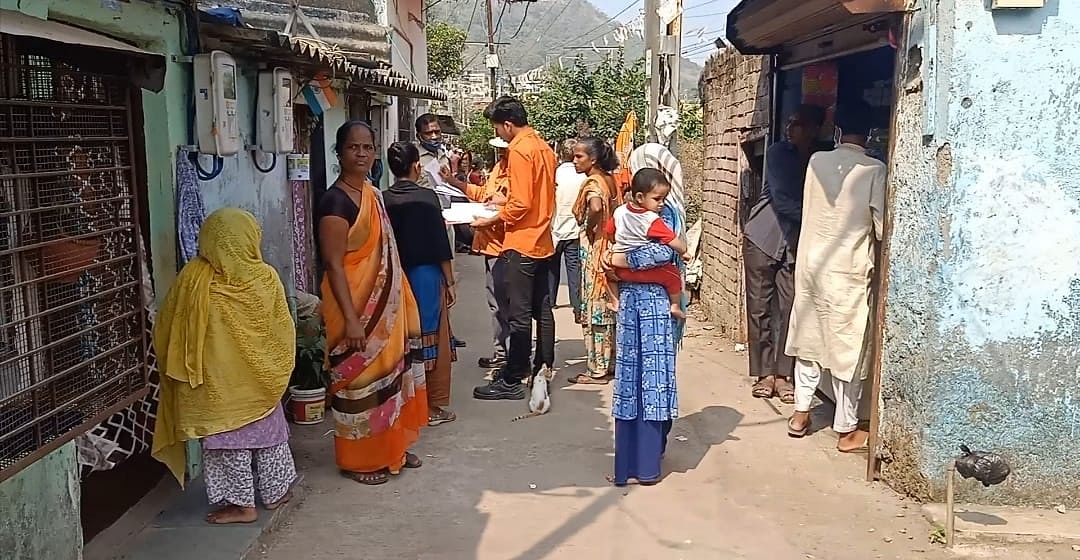 "Railways doesn’t have the policy to rehabilitate slum dwellers. It's a matter of state government authorities," said officials adding that over 70 hectares of the area have encroached in the suburban railway network of MMR. "In all, around 25,000 slum dwellers reportedly stay in these plots," said officials.

Responding to the Tweet made by Jitendra Ahwad, senior divisional engineer (Coordination) tweeted, "Railway land has encroached at several locations and hence vacation notices have been served as per provisions laid down in The Railways Act, 1989." 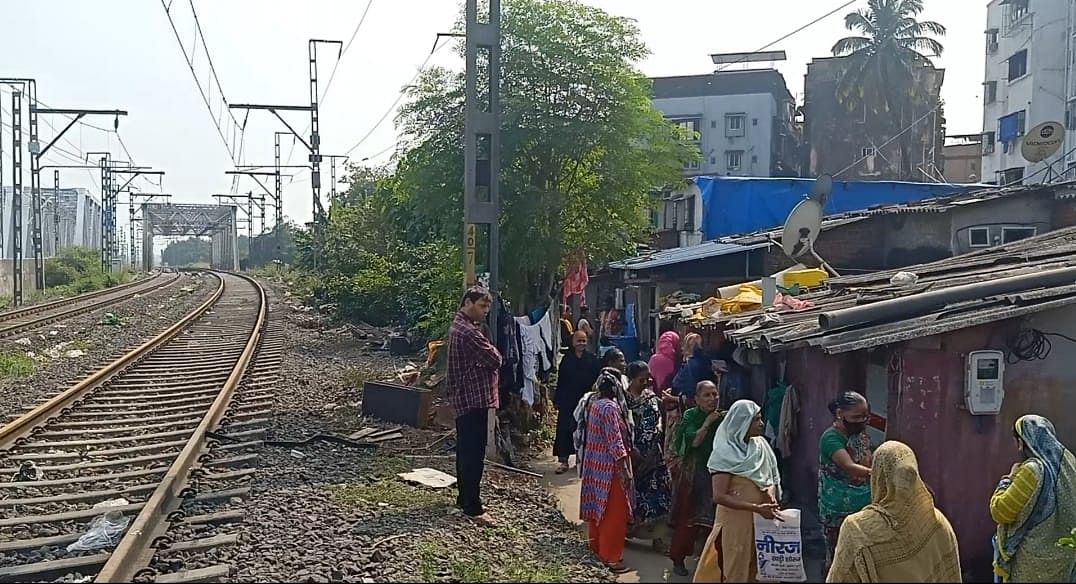 Similarly, another Twitter user in his reply to Awhad wrote, "People like Jitendra Awhad are encouraging slum. Why should the railway give land or house to slum dwellers who encroached the railway land? It's dirty vote bank politics." 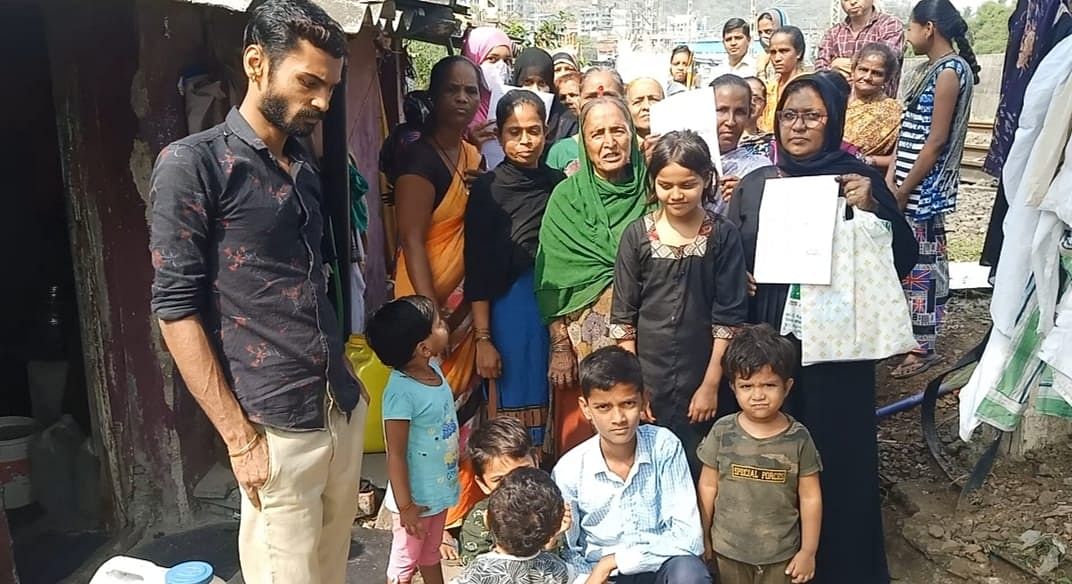 "Who encouraged them to do encroachments?? Do they have different laws in-country for illegally occupying someone else premises? All politicians and bureaucrats must be punished who encouraged them and provided them with electricity and water for any illegal structure or shelter," wrote another user.''

"Residents of non cessed demolished dilapidated buildings are homeless over the majority of Bazar road but you are not intervening & preparing any proposals for such homeless residents of legal structures. The shelter is a basic right, kindly provide that first to the residence of Jayshree Niwas," tweeted @Mumbai _info1.

Another Twitter user also criticize Awhad saying, "Vote bank aahe. Tyana kasa jau detil dusrikade saheb!" (It's is a vote bank, how can it be given to someone else). 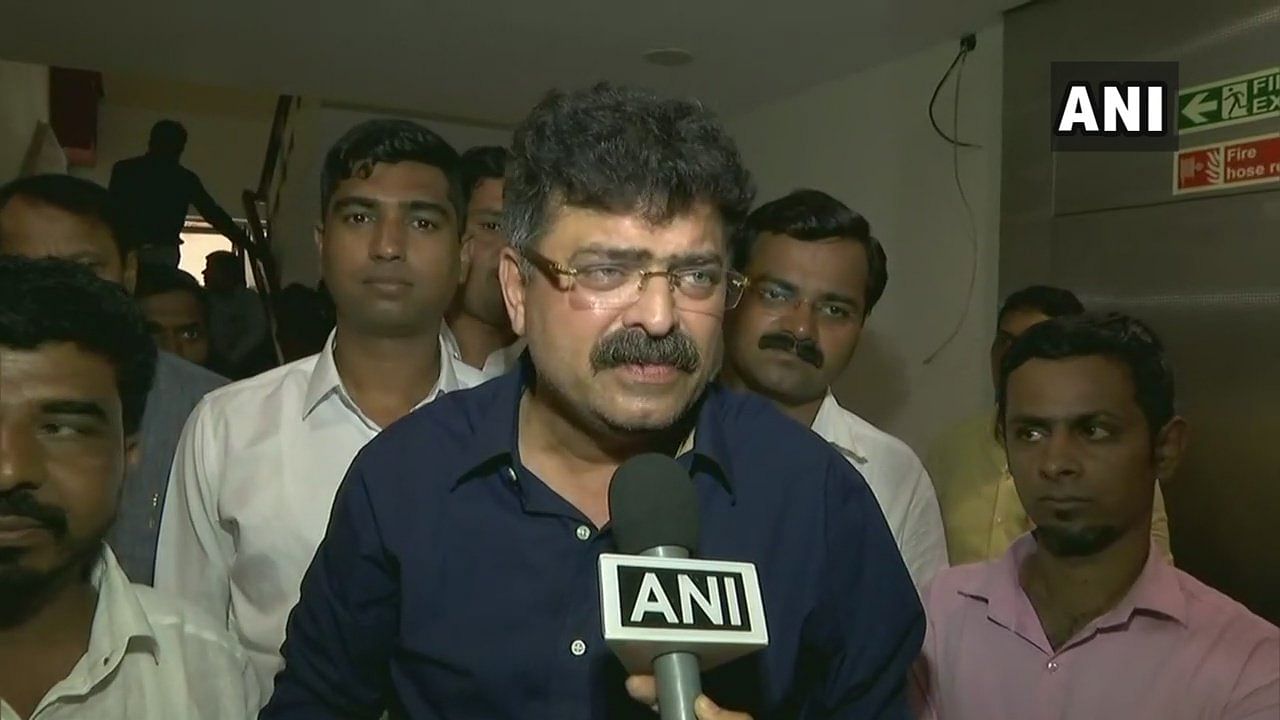