Maharashtra: Hospital in tribal-dominated Jawhar to get Rs 90.62 crore upgrade

The hospital, Patangshah Kutir Rugnalaya, will be upgraded from the present 100 beds to 200 beds, said Vivek Pandit
PTI 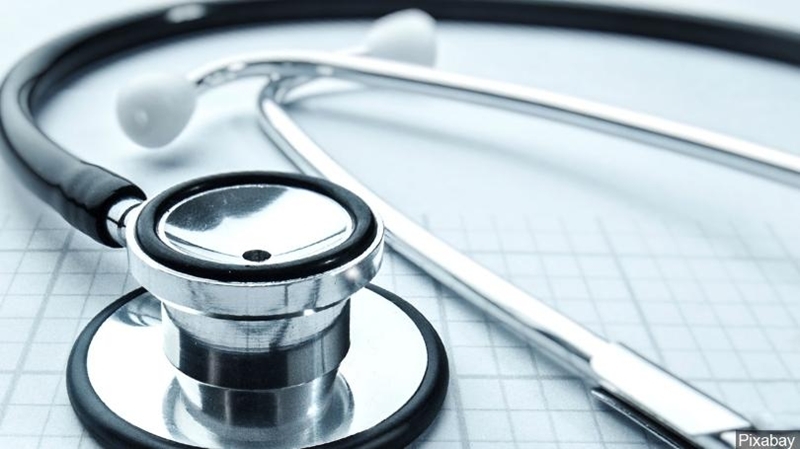 Palghar: The Maharashtra government has sanctioned Rs 90.62 crore for the upgradation of a state-run hospital at tribal-dominated Jawhar taluka in Palghar district, an official said on Friday.

The hospital, Patangshah Kutir Rugnalaya, will be upgraded from the present 100 beds to 200 beds, said Vivek Pandit, who heads a government-appointed committee set up to review schemes being implemented for the welfare of tribals.

Pandit said the sum of Rs 90.62 crore was sanctioned last month, but the government could issue the directive for its release only on Thursday as the code of conduct was in place for the October 21 Assembly polls.

The upgradation was a long-standing demand of locals in the tribal belt, where cases of malnutrition and poor health care are reported frequently, said Pandit, a former MLA from Vasai in the district.