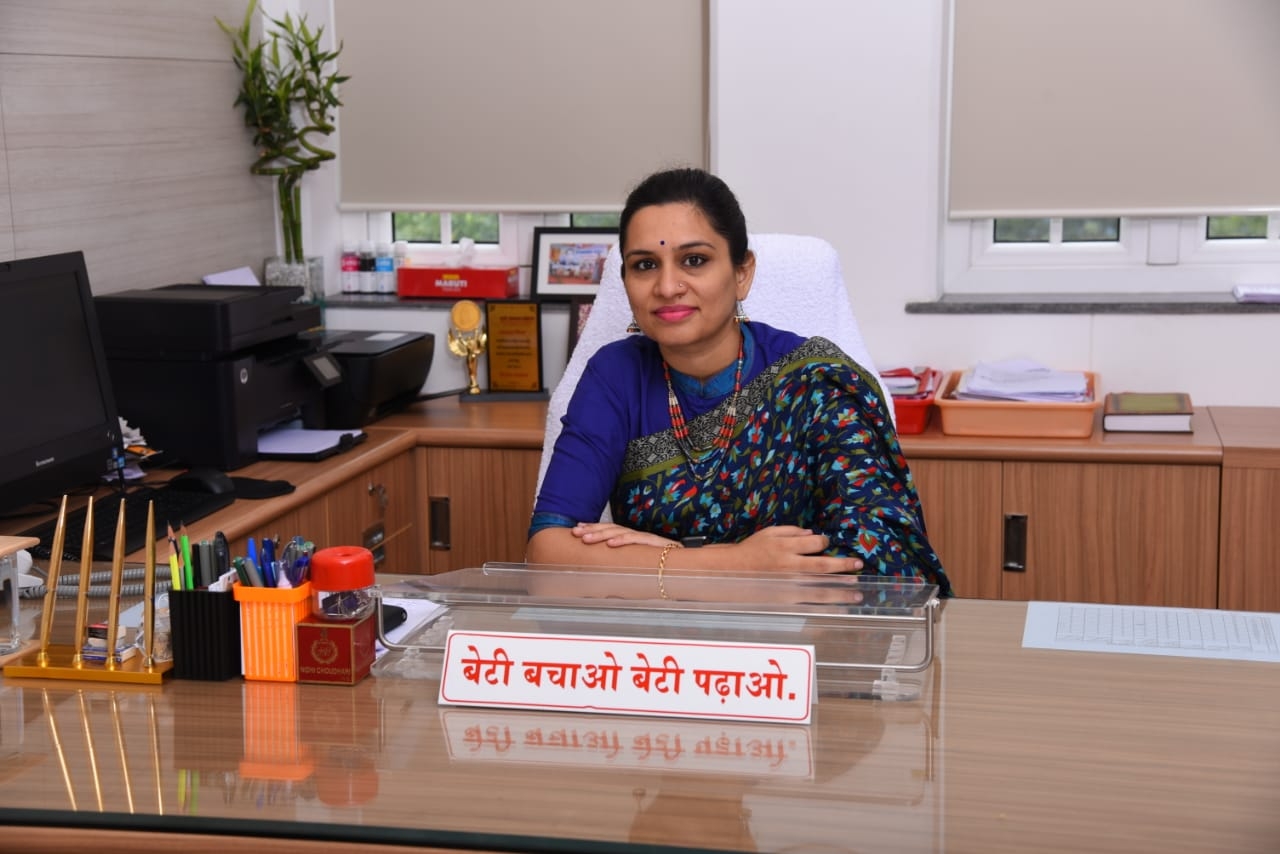 The Maharashtra Government on Friday transferred the Raigad district collector Nidhi Choudhari, IAS of 2012 batch, as the Director, Information Technology in Mumbai. Choudhari was removed following strong objections raised by the Maha Vikas Aghadi partners over her style of functioning.

Choudhari was recently seen accompanying the Union Minister Narayan Rane and Leaders of Opposition Devendra Fadnavis and Pravin Darekar at Talaye village where landslide due to incessant rains led to the deaths of over 90 people.

The ruling partners had taken serious objection against Choudhari’s presence especially when the administration was busy in relief and rehabilitation works. Earlier, Choudhari, who had posted a controversial tweet about Mahatma Gandhi, was transferred in June 2019 from the Brihanmumbai Municipal Corporation (BMC) to the Water and Sanitation Department after she faced immense backlash on social media. Thereafter, she was posted as the Raigad district collector.

The government has appointed Dr Mahendra Kalyankar, IAS of 2007 batch as the Raigad district collector. Kalyankar was recently removed from the post of Labour Commissioner and he was put on compulsory waiting.

Further, the government has transferred additional tribal commissioner, Thane Sanjay Meena, IAS of 2011 batch as the Gadchiroli district collector while the present incumbent Deepak Singla, IAS of 2012 batch will be new member secretary of the Vidarbha Statutory Development Board at Nagpur. Maharashtra Floods: Over 4,000 hectares of land damaged in Raigad