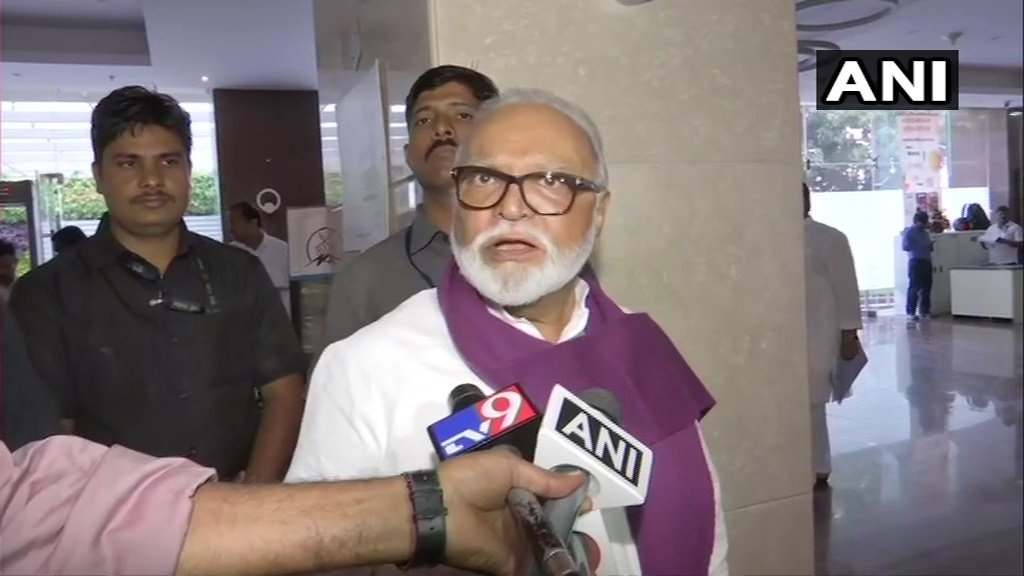 The Maharashtra government on Wednesday decided to issue an ordinance to restore the OBC reservation in local body polls remaining within the 50 per cent ceiling as done by Andhra Pradesh and Tamil Nadu governments, informed Minister Chhagan Bhujbal.

"Maharashtra Govt will issue ordinance to restore OBC reservation in local body polls. This won't cross the 50% reservation cap. The ordinance will be issued on the line of Andhra Pradesh & Tamil Nadu govts' decision," Bhujbal said.

This comes after the State Election Commission announced by-elections to Dhule, Nandurbar, Akola, Washim, Nagpur and Palghar zilla parishads and panchayat samitis in these districts on October 5.

The State Election Commission's announcement had come after the Supreme Court ruled that the state government cannot postpone the elections over OBC reservation.

Meanwhile, workers from the BJP's Nashik city unit staged protests and a sit-in agitation against the Maharashtra government on Wednesday, demanding the restoration of political reservation for the OBC community.

Activists from the BJP's city unit and OBC Morcha protested outside the district collectorate and presented a memorandum of their demands to the collector.

In the memorandum, the party claimed that if the state government had formed a commission and submitted the empirical data on the OBC population in given time, the Supreme Court would have approved the reservation.