Maharashtra Govt to honour IT companies for excellence 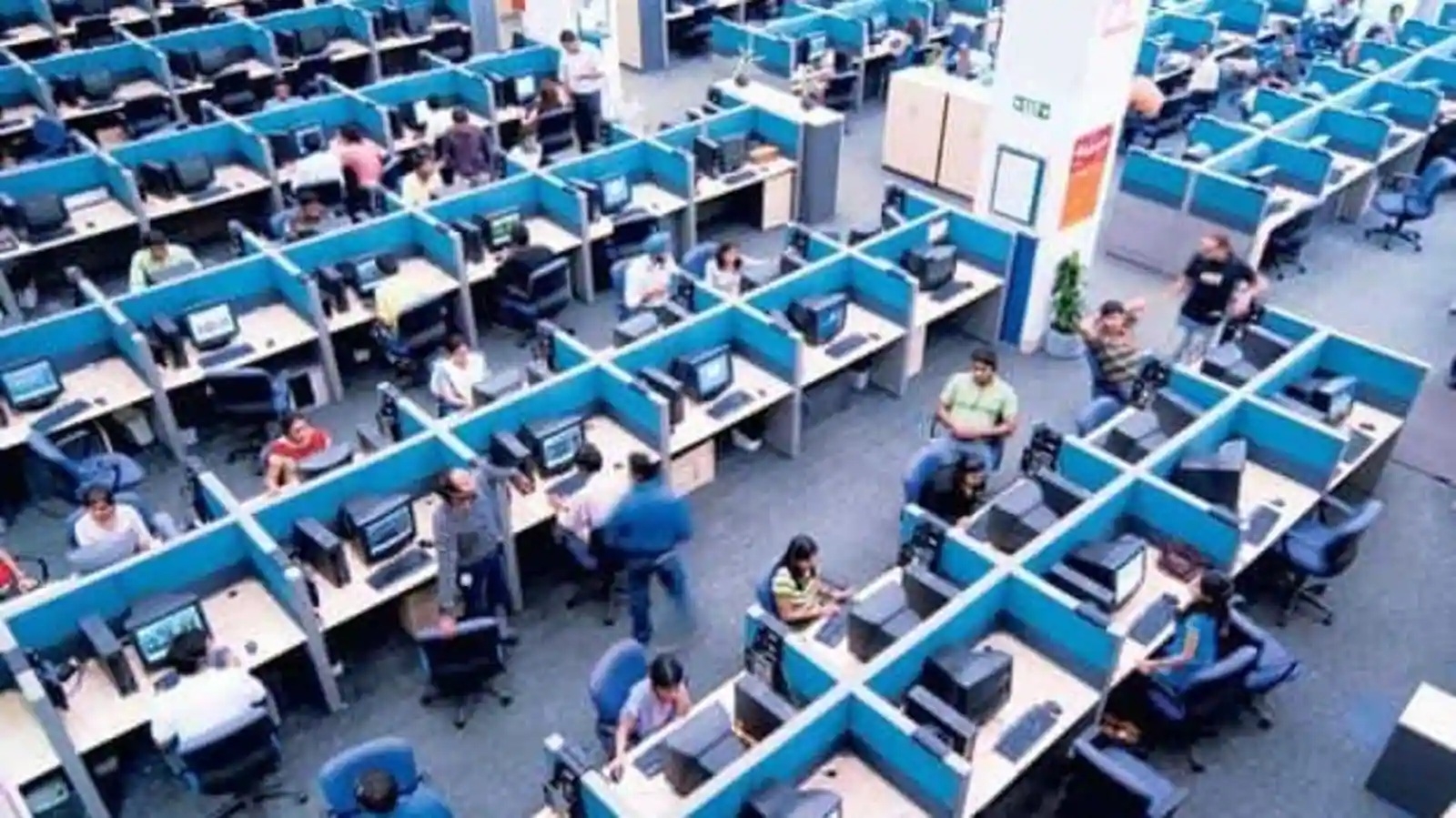 Mumbai: The Maharashtra Government on Friday formally announced to honour the organisations that have excelled in the field of information technology (IT). Minister of State for IT Satej Patil, on the occasion of former PM Rajiv Gandhi’s birth anniversary, said the award will be presented in IT engineering service software, IT-enabled services, IT infrastructure, most promising startups and a special award for contribution to Maharashtra.

Patil said the award will be given to the IT organisations who have achieved the target to increase entrepreneurship in the field of IT in the state, to create recognition in the society by honouring the best performing TI organisations, to encourage the rapid use of information technology in the society and to emphasize on creating more jobs using information technology.

Patil said that the awards would be announced in the last week of October and the award ceremony will be held in the same week.