Maharashtra govt to fill up over 8,500 vacant posts in Mahatransco 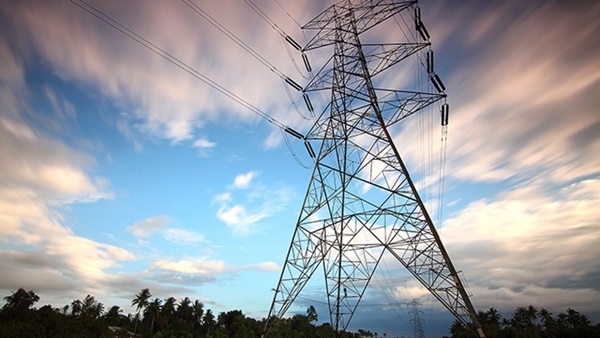 The state government will undertake a mega recruitment drive to fill up over 8,500 vacant posts in Maharashtra Electricity Transmission Company (Mahatransco).

Maharashtra Energy Minister Nitin Raut on Friday said that most of these posts are for technicians and engineers, according to an official statement. It added that pointing out that the announcement was made after a meeting between MSETCL's top officials and the minister.

As per the official statement, there is a shortage of staff since the split of the erstwhile Maharashtra State Electricity Board into four companies.

As per the statement, MSETCL Chairman Dinesh Waghmare said the vacancies are creating a burden on the existing workforce and also creating industrial tensions as the trade unions have become aggressive about filling up the vacancies.

"During the meeting, Raut said youths in the state were languishing due to unemployment and the new job opportunities would bring hope in their lives, and it would be a gift of the MVA (Maharashtra Vikas Aghadi) government on the occasion of Dhammachakra Pravartan Day," said the release.

Raut said the youth in the state is languishing due to unemployment and the new job opportunities would bring hope in their lives, as per the statement. The recruitment will be for 6,750 vacant posts of technical cadre and about 1,762 engineers, the statement said.

Notably, there are about 6,750 vacant posts of technical cadre (ITI diploma holders) and about 1,762 vacant posts of engineers (Diploma and Degree) for which the Mahatransco is going to conduct the recruitment process. The release added that during the meeting, Bakshi Committee report on manpower was discussed.

"Technician and operator category would be merged into one category because they both have common ITI qualification. It would open a promotion channel for them. During the meeting Raut advised to provide training to the existing workforce for multitask skill development," it stated.