Maharashtra govt should explain about no response to COVID-19 vaccines tenders, demands BJP

Bharatiya Janata Party (BJP) has demanded the state government should explain why the tendering process of vaccine purchase has received no response. Has the process stuck on the issue of percentage, asked the party sarcastically on Wednesday.

The state government is already caught in a controversy over the issue of percentage and people have doubts over the vaccine purchase, BJP state spokesman Keshav Upadhye said.

The announcement of global bids was made by deputy CM Ajit Pawar in the first week of April with the powers of negotiations given to a committee headed by state chief secretary. The tenders were also published in newspapers thereafter but even after a month has passed it has received no response. Questions over the state's credibility are already being raised after the Waze episode. Now doubts are being raised if the tendering process of vaccines was held up due to similar reasons, Upadhye said, demanding explanation by the state government with an assurance of transparency. 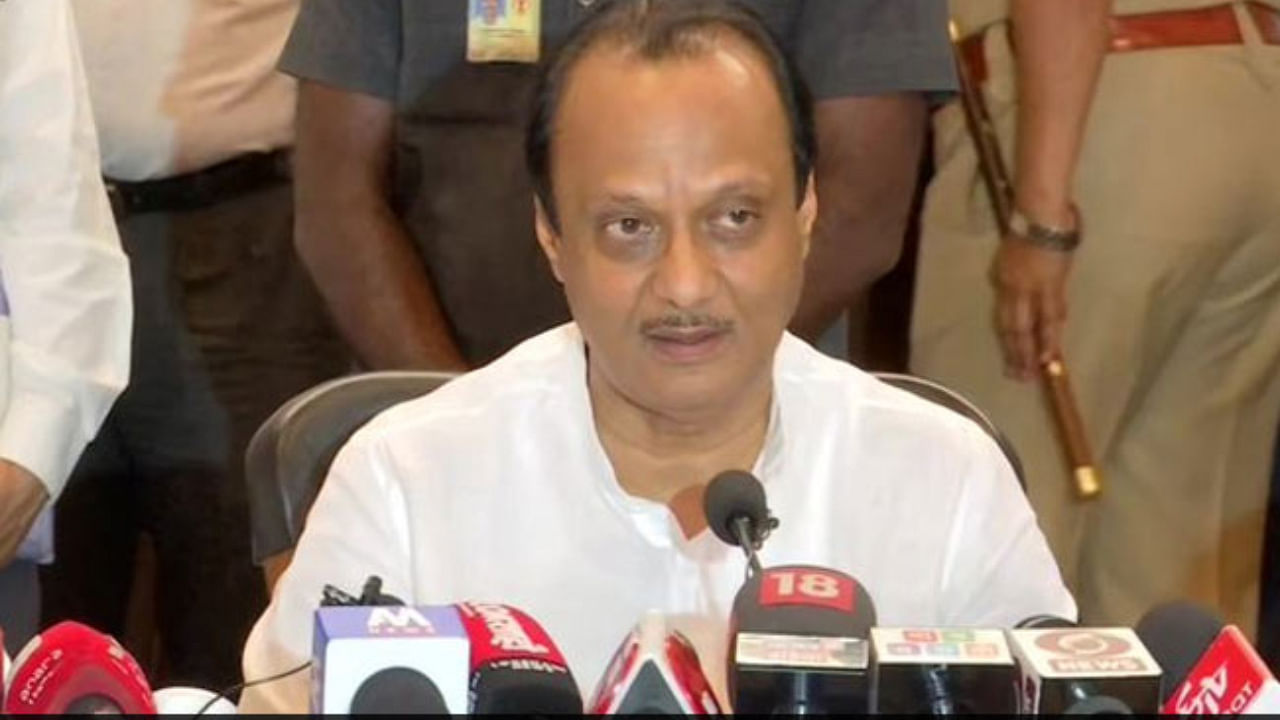 HomeMumbaiMaharashtra govt should explain about no response to COVID-19 vaccines tenders, demands BJP