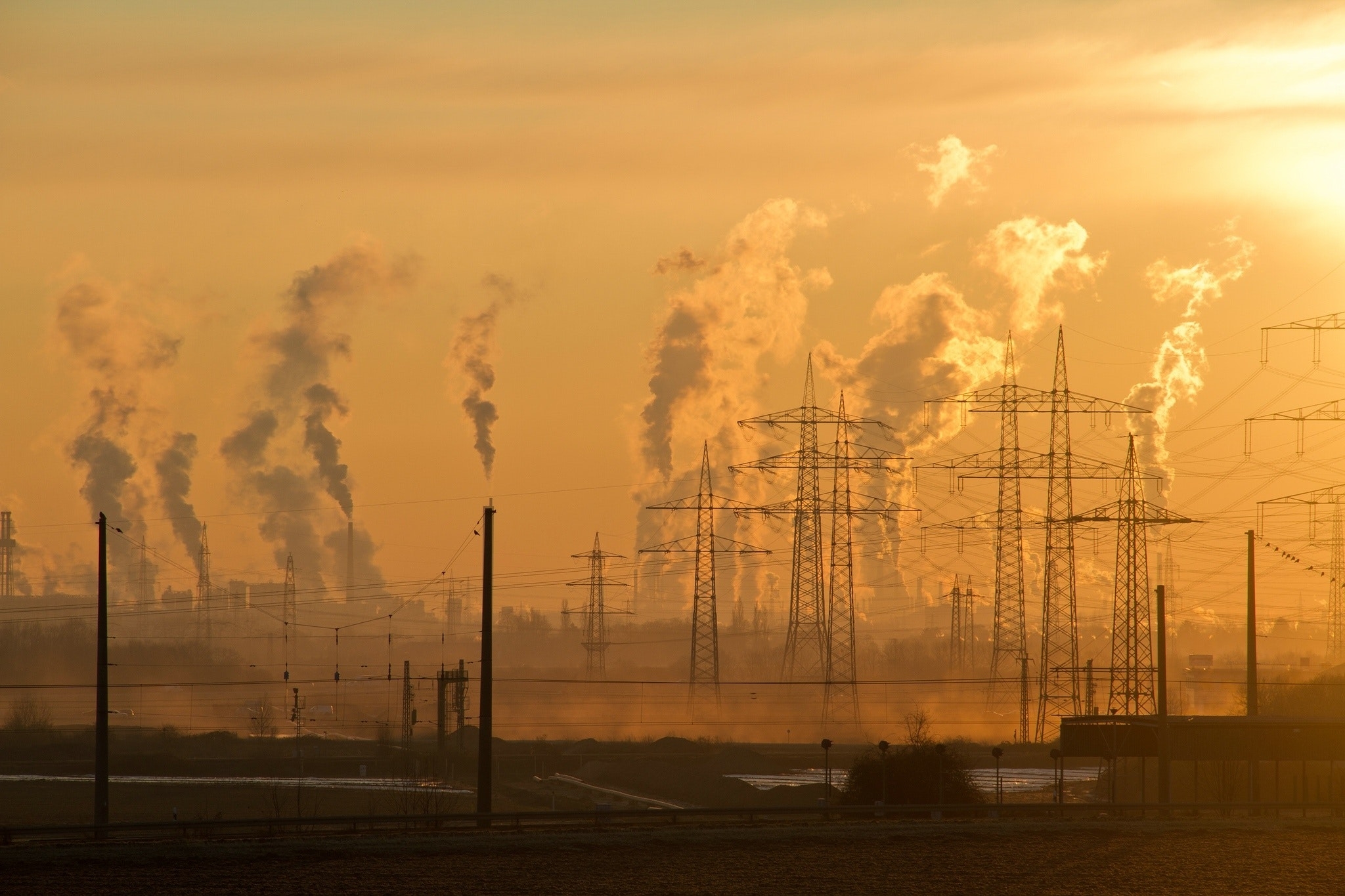 The Maharashtra Government has established an 8-member Power Distribution Reforms committee headed by the Chief Secretary for the implementation of the Centre’s Revamped Distribution Sector Scheme (RDSS)-A Reforms Based and Results Linked Scheme. The scheme seeks to improve the operational efficiencies and financial sustainability, by providing financial assistance to distribution companies (DISCOMs) for strengthening of supply infrastructure based on meeting pre-qualifying criteria and achieving basic minimum benchmarks in reforms.

The committee has been mandated with clearing the detailed project reports (DPRs) under the Centre’s Revamped Distribution Sector Scheme. The committee will recommend these DPRs to the Centre’s monitoring committee and also refer them to the state cabinet for its approval.

The Chief Secretary led committee’s formation is important as the state government has already announced to participate in the RDSS and to submit DPR for the various works valued at Rs 20000 crore. The central undertaking Power Finance Corporation has been appointed as nodal agency for the implementation of RDSS in Maharashtra.

The assistance proposed under the RDSS will be based on meeting pre-qualifying criteria as well as upon achievement of basic minimum benchmarks by the DISCOM evaluated on the basis of an agreed evaluation framework tied to financial improvements. Implementation of the Scheme would be based on the action plan worked out for each state rather than a “one-size-fits-all” approach.

The state power minister Nitin Raut has recently urged the union power minister RK Singh that the central grant for smart metering, which is 15% and limited to Rs 900per meter only under RDSS, should be enhanced to 60% of the estimated cost. Further, the aggregate technical and commercial (AT&C) loss target of 12-15% by 2026, which is very difficult to achieve by the state run Maharashtra State Electricity Distribution Company (MahaVitaran) needs to be revised.

Raut has suggested that the AT&C loss target should be 12-15% for urban areas and 18-22% for rural areas in view of the geographical condition and consumer mix. Further, the 10% central grant should be provided and released on submission and approval of the DPR meant for system strengthening.