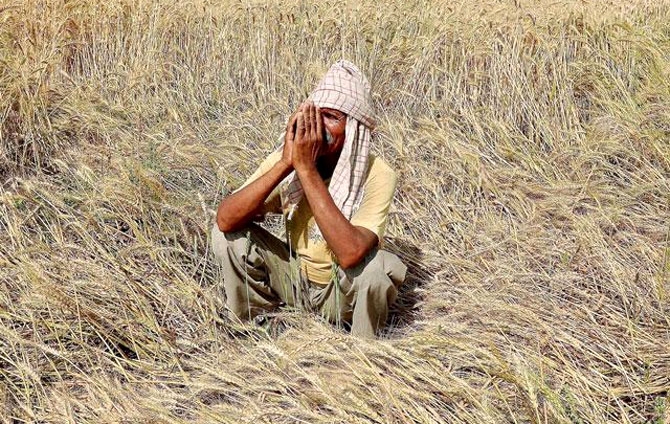 In a significant move, the Maha Vikas Aghadi government proposes to table a legislation, on the lines of the one cleared in Punjab, to ensure minimum support price to farmers and thereby set aside the three farm Acts enacted by the Central government.Revenue Minister and state Congress chief Balasaheb Thorat said on Tuesday that the proposed legislation would have a punitive provision for prosecuting the traders if they failed to pay the MSP.

A cabinet subcommittee has been appointed to examine the provisions of the three Central farm Acts and then craft a state legislation to protect the interests of the farming community.At the outset, Thorat clarified that there were no differences among the Maha Vikas Aghadi partners - the Shiv Sena, the NCP and the Congress - but, in fact, there was a unanimous view that the state government should invoke its own powers to benefit the farmers.

Thorat said the cabinet would take a final call on tabling the State’s legislation. When asked whether this could be done in the winter session beginning December 7, he added that the cabinet sub-committee is yet to have a thorough discussion.

The Congress-led government in Punjab had enacted three laws in October, replacing the Central Acts. Among other things, these laws make buying wheat and paddy below the MSP a punishable offence.

Thorat’s statement is crucial, as the state government has already deferred the implementation of the three Central Acts until farmers' concerns are addressed.

As reported by The Free Press Journal, farmer leaders fear that farmers will be exploited in the absence of the guarantee of MSP for trading outside the Agriculture Produce Marketing Committee’s jurisdiction. They also made a strong case for the establishment of a dedicated court on the lines of industrial and labour courts, to address their grievances and ensure speedy justice.