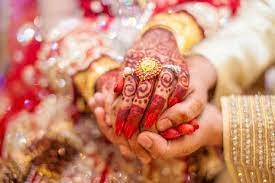 The Maharashtra Government has launched a statewide campaign against child marriage till September. The trigger was over the Covid-19 lockdown 790 child marriages were prevented in the state of Maharashtra. So, to prevent the increasing rate of the child the Department of Women and Child Development, Akshara Centre and UNICEF have come together to run a statewide campaign from 5th August 2021 to the end of September 2021.

The COVID-19 pandemic has worsened the situation for young girls. Shuttered schools, isolation from friends and support networks and rising poverty have added fuel to a fire India was already struggling to put out. School closures, job losses for parents and the death of both or one parent due to COVID-19 are forcing families to marry their young daughters. 790 child marriages were prevented from occurring across the state of Maharashtra through joint action of the Department of Women and Child Development (DWCD), CHILDLINE, Police and civil society. The district of Solapur where 88 marriages of girls under 18 years were prevented led the list, followed by Aurangabad (62), Osmanabad (45), Nanded (45), Yavatmal (42), and Beed (40).

Whilst inaugurating the campaign Thakur unveiled four (4) sets of posters that had an informative quotes on child marriage prevention appeal.

"I feel most concerned about child marriage. It forces girls into prematurely adult roles, early child-bearing, responsibilities of household chores that robs them of their dreams and childhood itself. Our department is relentlessly working to prevent child marriages but also to strengthen ground level prevention mechanisms through village child protection committees, Child Protection Systems and CHILDLINE 1098 helpline is equally important. A committee has been constituted to suggest changes in the Child Marriage Prohibition Act, 2008, which was enacted in the state under the Prevention of Child Marriage Act 2006 to stop child marriage," said Thakur.

Rajeshwari Chandrasekar, Chief, UNICEF Maharashtra said the Sustainable Development Goal (SDG) 5.3 has set the target to eliminate Child Marriage by 2030. Maharashtra (112 million inhabitants, 9.28% of India’s population) is India’s foremost state ranked on GDP in the country. Despite this, Maharashtra is among the top 5 States in terms of incidence of child marriage in the country. Data over the last 20 years, shows a positive trend.

Nandita Shah, Co-Director of Akshara Centre and an active member in the Women’s Movement says, “The Covid 19 pandemic and lockdown has once again raised anew some of the issues facing women and girls. Last year, we were shocked to learn about the increase in domestic violence in the midst of the lockdown for which multiple awareness campaigns helped. There is another concern and that is the increasing number of child marriages during the pandemic. We hope that our public awareness campaign in collaboration with MWCD and UNICEF will urge citizens to work towards ending child marriage and addressing the issue.”

Actor Sakshi Tanwar a spokesperson of this campaign, said the public awareness campaign will also recognize the work of unknown champions and success stories of interventions to stop child marriage across Maharashtra. 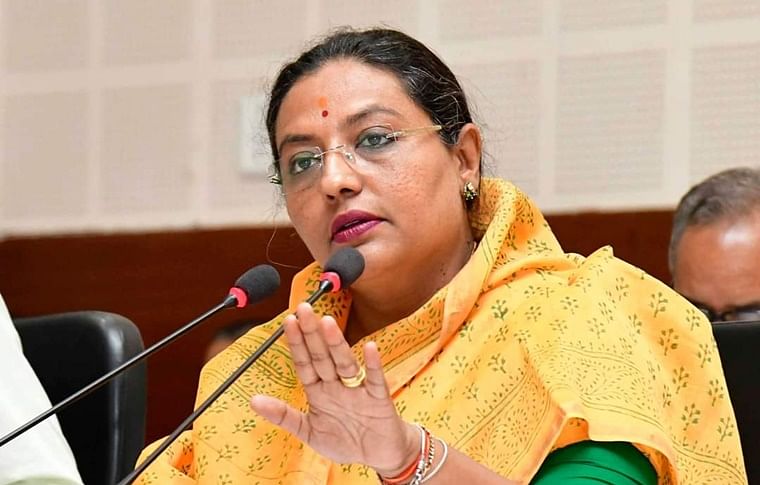