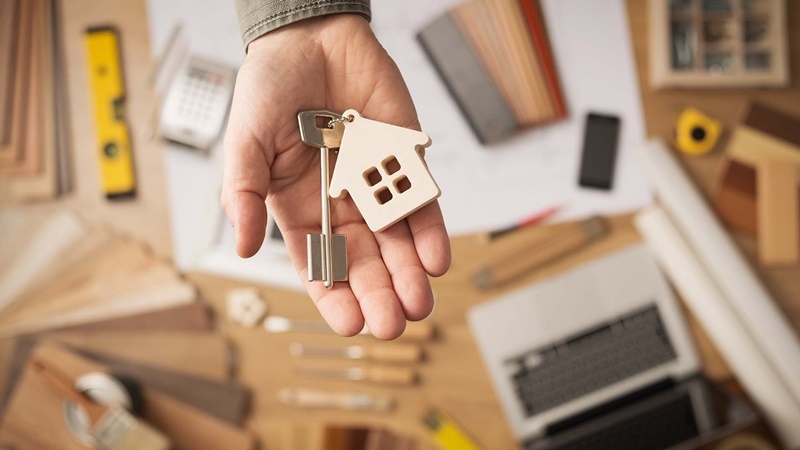 There is a New Year bonanza for the realty sector, going through financial stress because of the Covid lockdown and the resultant economic downturn. The Maharashtra government has extended the date for the concession in premium payments to January 15, 2022, from the earlier December 31, 2021 deadline. This will be applicable only to those realty players whose project development file has been approved by their respective municipal corporations by December 31, 2021.

Those developers whose project proposals will be cleared after December 31, 2021, will not be able to avail the benefit of the Friday order. The Maharashtra Cabinet had, on January 6, 2021, cleared a 50 per cent reduction in all premiums levied on ongoing and new construction projects till December 31, 2021. Developers, who wished to avail these concessions had to foot the tab for stamp duty on behalf of the customers.

Realty players have hailed the government’s move. CREDAI-MCHI president-elect Boman Irani told The Free Press Journal, “It was a well-thought out and much-needed decision because a lot of projects were put up for the BrihanMumbai Municipal Corporation’s approval in the last 10 days. It is a win-win situation for the realty industry, municipal corporations and the state government. The state government and the BMC will manage to collect additional revenue with the extension granted till January 15.”

The Builders Association of India’s Housing and RERA Committee Chairman Anand Gupta said as a result of the 50 per cent concession for the whole year, a lot of unviable projects had become viable. This had given a much-needed boost to the realty sector and in turn, it would definitely help housing for all. “In my opinion, the concession has led to an increase in the revenue of all corporations and also the state government. I feel this should be extended for another six months and this is a very important industry which gives employment to a large number of people and also increases demand for products of more than 250 industries dependent on construction,” he added.

Housing Minister Jitendra Awhad too has urged Chief Minister Uddhav Thackeray and DCM Ajit Pawar to extend the 50 per cent concession in all premiums for another six months, as it has helped the building industry and the revenue of all municipal corporations, MHADA and the SRA rose. In normal course, the minister said, these bodies could not have got so much revenue.

Awhad told The Free Press Journal, “I will personally write to the CM and DCM, seeking an extension in the rebate in premium. There has been a revitalisation of the building industry, which was in doldrums due to the coronavirus pandemic and the slowdown. The benefits will percolate to the homebuyer level. There has been an increase in the sale of flats in the last six months and projects which were running behind the schedule or in some cases, had come to a grinding halt, have been revived. All urban cities have been benefited due to the concession.”

He noted that the BMC’s revenues had increased substantially, as it could mobilise a record Rs 10,000 crore in the last six months while files that were awaiting clearance before the BMC commissioner would help the civic body mop up another Rs 4,000 crore. 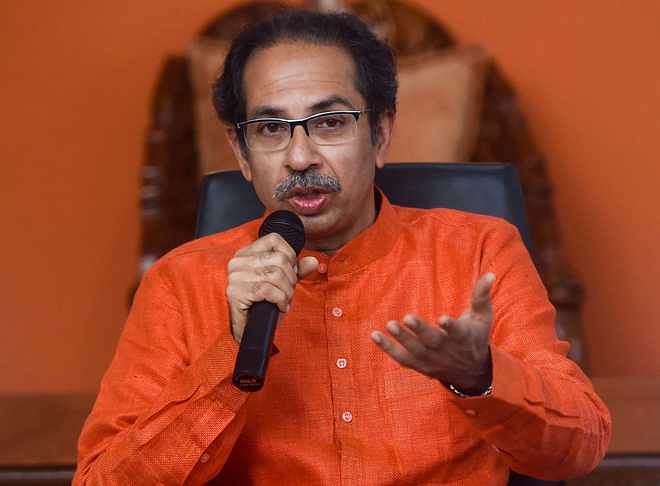