As reported by Free Press Journal recently, the government removed a ban on the transfers imposed in May as an austerity measure and in the first week of July allowed departments to complete only 15% transfers of their respective strength.

Due to demand from elected representatives to increase the time in the wake of pouring requests for transfers, the government is set to increase the deadline up to August 10. Earlier, State General Administration Department Officer told Free Press Journal that all departments complete the transfers by June 30. But, due to the lockdown, it was not possible.

Meanwhile, the Maharashtra government on Tuesday issued a circular in which it stated that it was not expected of officials to attend meetings or tours of non-government members, parliamentarians, legislators, including leaders of opposition in the Assembly and Council.

As per the circular, first issued on March 11 in 2016, district collectors can seek a list of pending works from MPs and MLAs/MLCs who are willing to have a meeting for expediting the works. The collectors can accordingly fix a day and organise meeting with officials concerned and also invite the MPs and legislators concerned for discussion, the circular said. 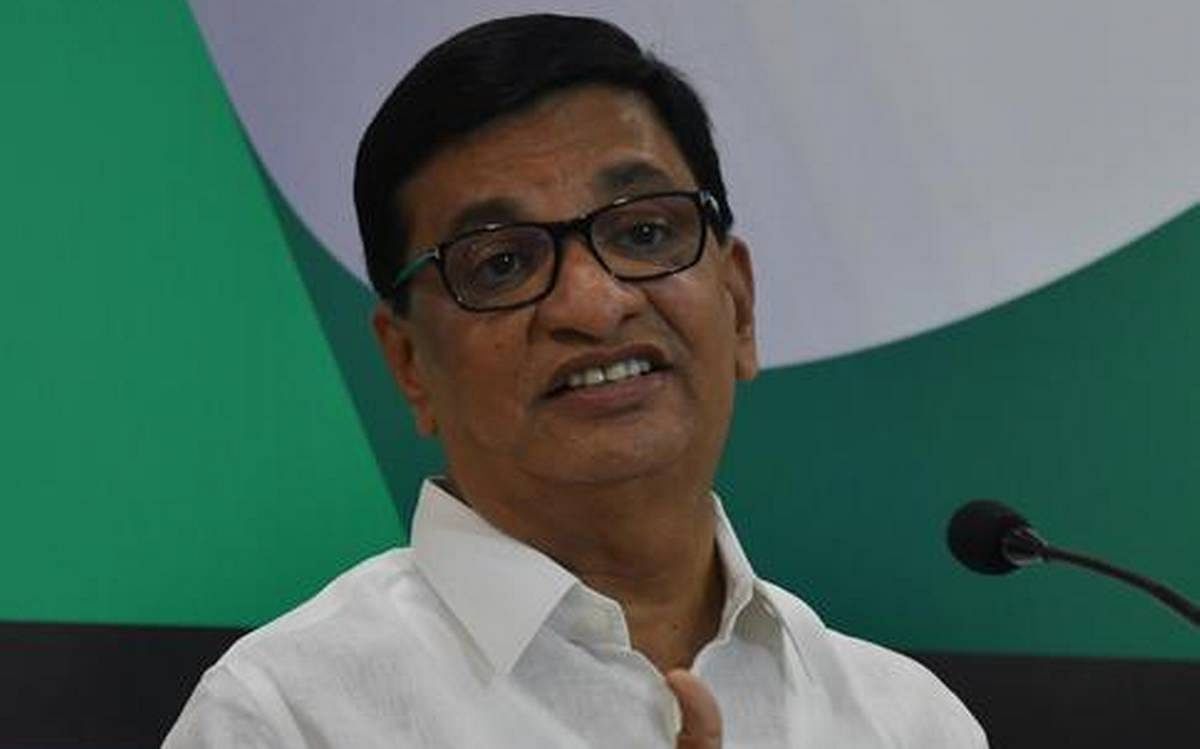