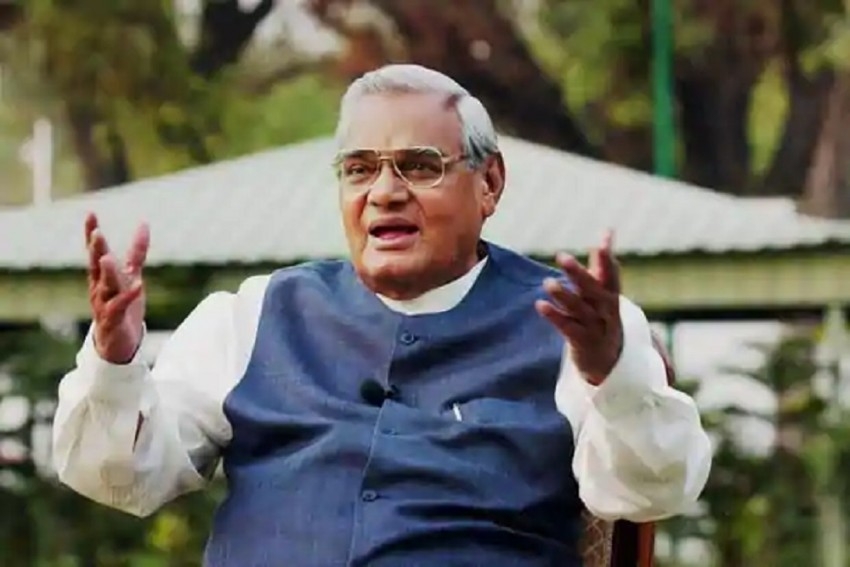 BJP president J P Nadda's visit to Mumbai to unveil a statue of former prime minister Atal Bihari Vajpayee was cancelled, following which the party claimed the Maharashtra government denied permission for the event at the last minute.

The event was scheduled on Saturday, on the occasion of Vajpayee's birth anniversary, at a sports complex in suburban Kandivali.

Maharashtra is currently governed by the three-party alliance of the Shiv Sena, NCP and Congress.

Due to the cancellation of permission given by the district administration, BJP president J P Nadda had to cancel his visit to the city, Shetty told reporters on Saturday.

FPJ Legal: Rs 28 lakh compensation to family of driver who died in mishap in Mumbai