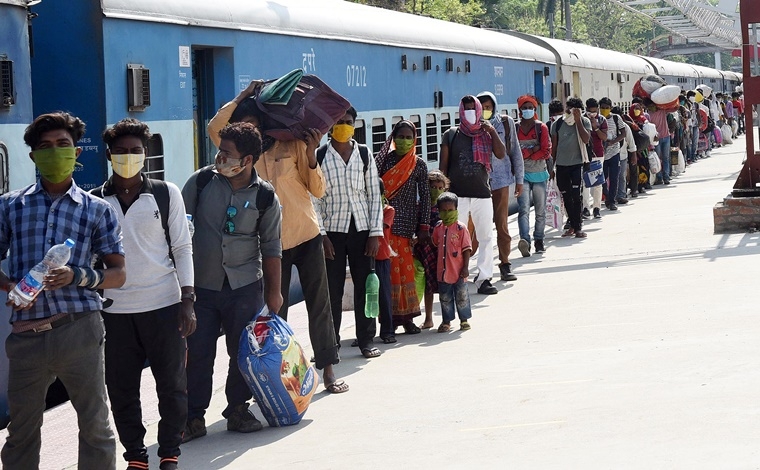 Mumbai: The government of Maharashtra has demanded from the Indian Railways 41 'Shramik Special' for trains for West Bengal, which has expressed reservations over receiving the trains due to the after-effects of Amphan.

"145 trains are being run from Maharashtra today. The government of Maharashtra has demanded 41 'Shramik Special' trains for West Bengal which Railways is planning to run today. However, the government of West Bengal has raised issues over receiving these trains due to the after-effects of Amphan cyclone," Railway Ministry sources informed.

Earlier, the Indian Railways on Monday said that in all 3,060 'Shramik Special' trains had been operationalised from various States across the country till May 25. 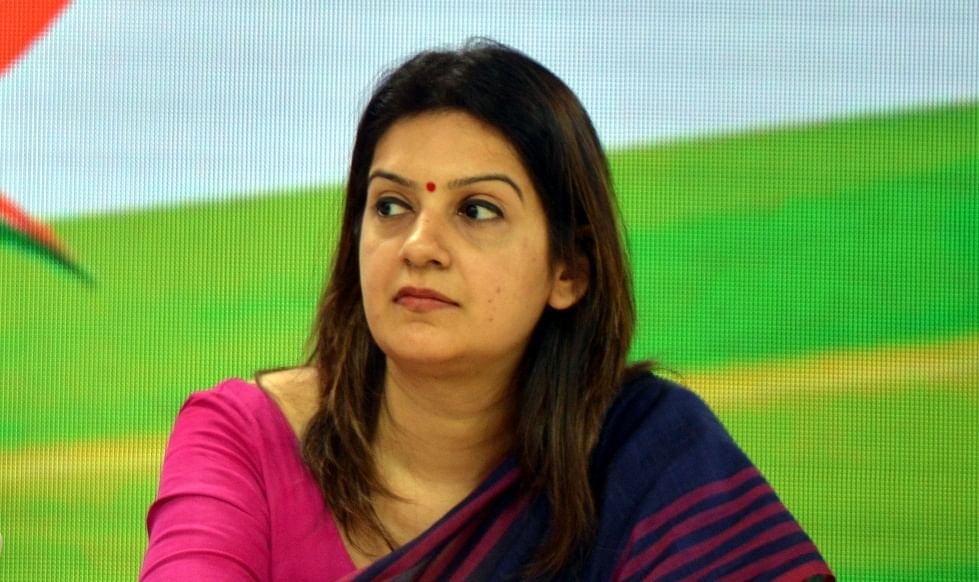 What really is ‘out of control’ is the Centre’s estimate of 1.5 lakh cases in Maharashtra,...