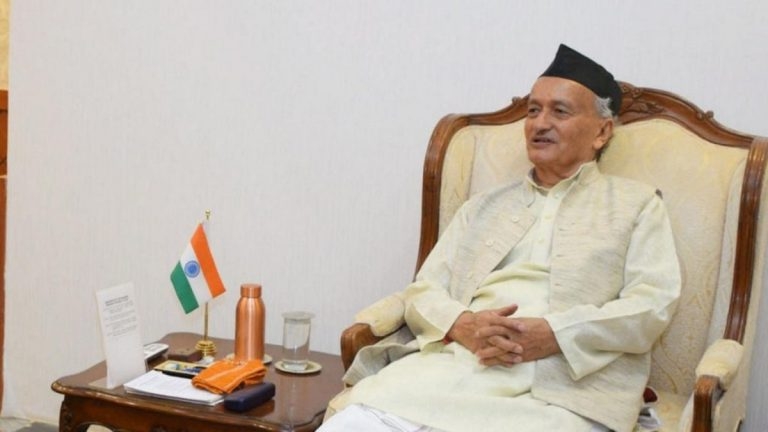 The wait for the decision on the nomination of 12 people in the Maharashtra Legislative Council (MLC) gets longer, as Governor BS Koshyari on Thursday refused to meet Chief Minister Uddhav Thackeray, his deputy Ajit Pawar, and Revenue Minister Balasaheb Thorat to discuss the matter.

A senior minister in the MVA government told Free Press Journal, “The CM himself, along with Deputy CM Ajit Pawar and Thorat sought an appointment with the governor to discuss the nomination of 12 people in the Upper House in the wake of recent high court ruling. They also revealed their proposed meeting with the governor at the Cabinet meeting on Thursday afternoon. They waited for the confirmation but were finally told that governor was preoccupied and has not given any appointment.”

The Chief Minister’s Office had called up Raj Bhavan around 4 pm for the confirmation, but the governor's office expressed inability citing pre-decided engagements. Sources in the know told Free Press Journal, “No formal letter was sent by the CMO seeking governor’s appointment.”

“It was impossible to schedule an appointment at the last minute as governor was busy with his events till 7 pm. Thereafter, Thackeray’s OSD, Milind Narvekar, arrived at the Raj Bhavan at 6.30 pm and met Koshyari. He submitted a formal letter seeking an appointment.” According to sources, the governor asked Narvekar to convey to the CM that he will be travelling to Delhi and Uttarakhand on Friday and will return only on September 1.

"The governor has asked the CM to meet on September 1,” sources said. Yesterday, the leader of Opposition, BJP’s Devendra Fadnavis, was with Koshyari during the release of a book. Thereafter, Fadnavis held a one-on-one meeting with the governor. As reported by the Free Press Journal, Ajit Pawar had last week announced that the MVA leaders will be meeting with the governor. He had on the sidelines of the swearing-in of the new Lok Ayukta last Thursday at Raj Bhavan, said that the MVA had raised the issue with the governor who had agreed to meet and discuss the issue the following week. Pawar’s announcement came days after the Bombay High Court observed that governor had the “Constitutional obligation to either accept or reject within a reasonable timeframe” the proposal sent by the chief minister along with his council of ministers for nomination of 12 people as the members of the Legislative Council. The high court had also said that the governor needs to discuss the issue, which is pending for almost nine months, with the CM.