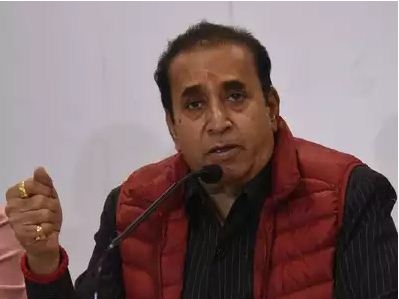 At the time of going to press, the CBI had allowed Chaturvedi to leave its office, saying prima facie, he didn’t appear to have any role in the matter. However, the legal team member had been detained at the agency’s BKC office.

There was plenty of drama on Wednesday night, when – as per the MVA leaders -- Deshmukh’s son-in-law was ‘detained’ by the CBI after he, along with his wife and sister-in-law exited his Worli residence. The MVA minister and NCP leader, Nawab Malik alleged, “Anil Deshmukh's family members were stopped by over a dozen people. They were taken out of their vehicle and made to sit in another vehicle brought by the group of men and were taken away. It is being said that they were CBI officials. No rules or procedures were followed. Is there a rule of law in the country?”

Congress leader Sachin Sawant tweeted: “It is being learnt that the CBI had picked up the son-in-law of Anil Deshmukh and a lawyer without notice. This is very serious.” 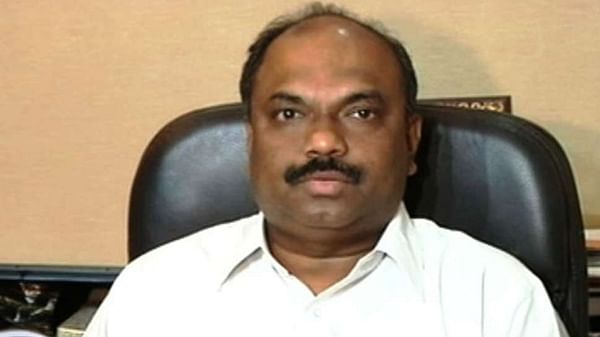 A CBI official told this newspaper that the agency had launched a probe into the leakage of the preliminary inquiry report. “It has come to light that people known to Deshmukh had bribed a lower level official who was a part of the preliminary probe. An attempt was made to subvert the enquiry. We have identified the person from the CBI. He is not the official whose name has figured in the report. A separate case will be registered against the man who took the bribe and everyone involved.”

The official said that “inquiries were made” with Chaturvedi and a member of Deshmukh’s legal team. “Chaturvedi's role is not being found in the episode and he was allowed to leave. The lawyer is being questioned,” the CBI official said.

The CBI is also investigating a report of the former chief of State Intelligence Department, Rashmi Shukla, where she had recorded the phone conversation of some influential persons who were promising desired posting to police officers, including IPS, in exchange for money.

Based on the CBI FIR, the Enforcement Directorate (ED) has also registered a money laundering case against Deshmukh and arrested his personal secretary and personal assistant in the case. The ED officials are searching for Deshmukh from the last two months to record his statement in the case.