As many parts of Maharashtra struggle to recuperate from last month's flood havoc, Chief Minister Uddhav Thackeray on Tuesday ordered formulating a comprehensive and permanent policy for flood mitigation measures for people living in all the flood-prone areas in the state.

"The frequency and intensity of the floods are increasing... It should be studied by a committee of experts in the field, the National Water Commission and government officials to evolve long-term permanent solutions," he said.

Thackeray called for plans to examine scientifically to deepen the rivers like Savitri, Vashishthi, and Gandhari which wreaked havoc in Raigad and Ratnagiri districts, improve the riverbed and build flood protection walls, besides setting a Real Time Data Acquisition System in the next three months.

The CM's directive came a day after PWD Minister Ashok Chavan revealed that as many as 4,138 roads, bridges, and causeways were damaged or destroyed across the state, with floods hitting for the third consecutive year.

Chavan has called for construction of 'elevated' roads in the flood-prone areas of the state as a precaution against future floods on account of the global climate change.

An expert and ex-Member (Judicial) of Maharashtra Water Resources Regulatory Authority (MWRRA), Vinod Tiwari said that rules to this effect have already been framed by the National Green Tribunal and the Supreme Court, but even surveys and demarcation of floodlines have not been carried out yet.

"The rules are mostly violated with no action against the encroachers, resulting in huge loss of lives and massive damages every year. There are many examples in Mumbai, Pune and other flood-prone areas in the state," he said.

For starters, he said that state Urban Development Department can modify the Development Control Rules to mandate only constructions above stilt level, parking lots should be at higher levels, while underground parking lots must be completely banned in all areas falling under floodline. 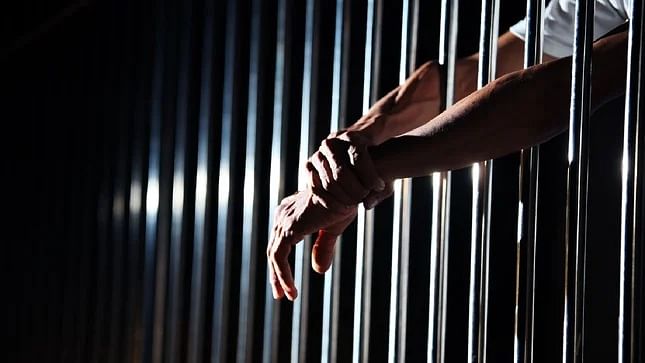 Mumbai crime watch: No bail for man who abused minor boy in 2019