Maharashtra Deputy Chief Minister Ajit Pawar on Tuesday said he will speak to Union minister Nitin Gadkari about the possibility of building flyovers on the Mumbai-Bengaluru national highway stretch passing through Kolhapur for uninterrupted vehicular movement during flooding.

Pawar, who was in Kolhapur to review the flood situation in the district which witnessed heavy rains last week, also called for strict action against encroachments on natural water bodies flowing into the Panchganga river.

The Mumbai-Bengaluru national highway was reopened for vehicular traffic near Kolhapur on Monday after remaining shut for four days due to water-logging.

The highway stretch near the western Maharashtra district was closed for traffic on Thursday due to which around 2,000 Karnataka-bound vehicles, including trucks and small cars, remained stranded.

Pawar said he would talk to Union Transport Minister Gadkari about the possibility of building flyovers on stretches of the Mumbai-Bengaluru highway near Kolhapur where flooding takes place.

Pawar also said a lot of people have blamed constructions and encroachments on nullahs (drains) and drains for flooding in Kolhapur city and elsewhere in the district.

"I have given instructions to the Kolhapur civic and district administration to take stringent action against such encroachments and remove them from the natural course of the water bodies. If officials show laxity in taking action against such structures, action will be taken against them also," the NCP leader said.

He also said generally flooding in Sangli and Kolhapur is attributed to the Almatti dam in neighbouring Karnataka.

"However, a committee formed during the previous (BJP-led) state government concluded that flooding was not taking place due to the Almatti dam," Pawar said.

He further said the state government is planning to form an expert committee that will suggest long-term measures to deal with and minimise the danger of landslides.

He also said in view of certain orders from courts and environment department, sand mining auctions did not take place in Kolhapur.

"The possibility of increase in sand and silt on the Panchganga river bed in Kolhapur can be checked. We can check if we can lift the silt and sand and increase the flowing capacity of the river," he said.

Such measures were being taken up as part of the national river rejuvenation programme, he added. 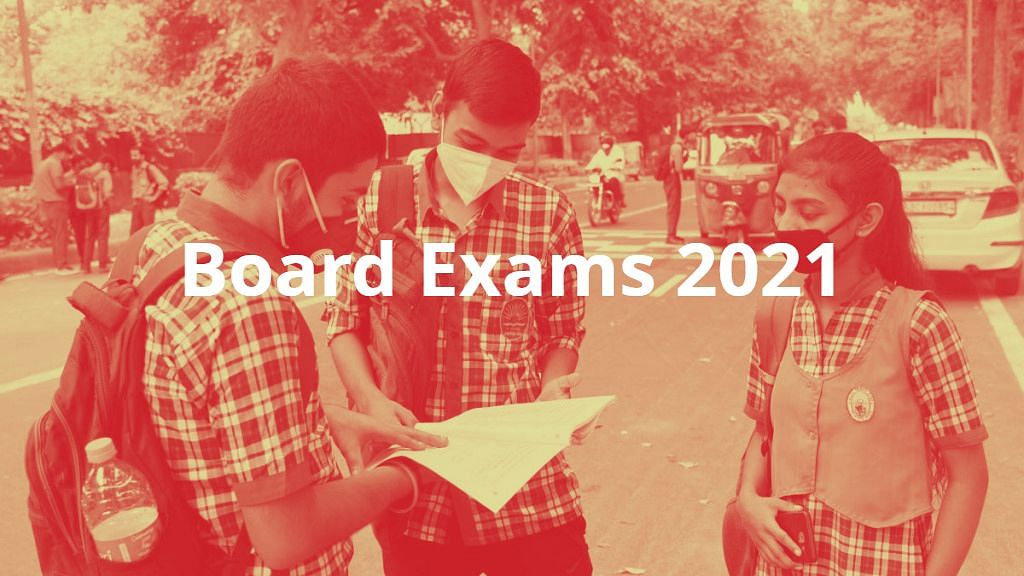