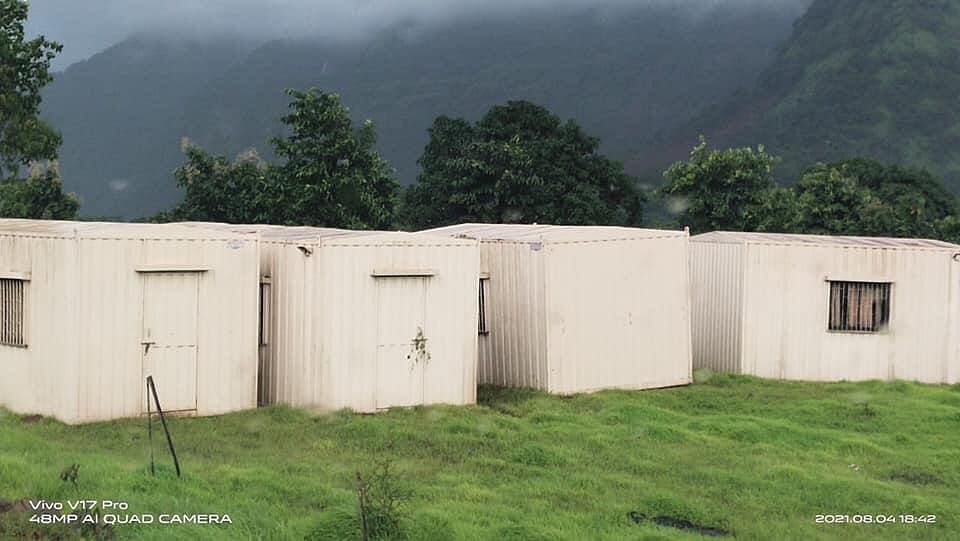 The container homes are of 20x10x10 ft | Twitter/@SanjayJog7

Meanwhile, the Maharashtra government on Tuesday announced a Rs 11,500-crore financial package for rain and flood-affected people besides for repair works and reconstruction of roads and other critical infrastructure damaged in the deluge last month.

A part of the package will be used for undertaking long-term flood mitigation measures in the state, where more than 200 people lost their lives in recent rain-related incidents.

The state disaster management department made a presentation before Chief Minister Uddhav Thackeray and Deputy Chief Minister Ajit Pawar on the impact of recent floods and heavy rains after which the Maharashtra cabinet sanctioned the financial assistance, an official statement said.

Out of the total financial package announced by the government, Rs 1,500 crore will be used for providing immediate assistance to flood victims, while Rs 3,000 crore will go towards reconstruction and repair of damaged infrastructure, it said.

A sum of Rs 7,000 crore has been earmarked for undertaking long-term measures to minimise impact of future floods, said the statement.

The financial assistance would include Rs 5,000 to every family affected by floods. The state government has relaxed the previous condition of houses being underwater for 48 hours to qualify for compensation, it said.

Farmers who lost their cattle will get financial assistance of up to Rs 40,000, while fisherman will get up to Rs 25,000 per damaged boat, it said.

Thackeray has asked officials to set up an expert committee and seek help from the National Water Development Agency to study flood lines of the rivers that caused havoc in late July after intense rainfall, the statement said.

There should be a three-year plan for constructing flood resistant walls, cleaning and dredging river beds, the government said in the statement.

A real time data acquisition system should be deployed and made functional in the next three months, it said.

Districts such as Raigad, Ratnagiri, Satara, Sangli and Kolhapur were badly affected due to floods and extremely heavy rainfall that pounded these districts from July 21 to 23.

More than 200 people lost their lives in rain-related incidents like landslides and over two lakh people were forced to leave their homes.

Raigad in the coastal Konkan region was the worst-hit district, accounting for nearly 100 deaths. 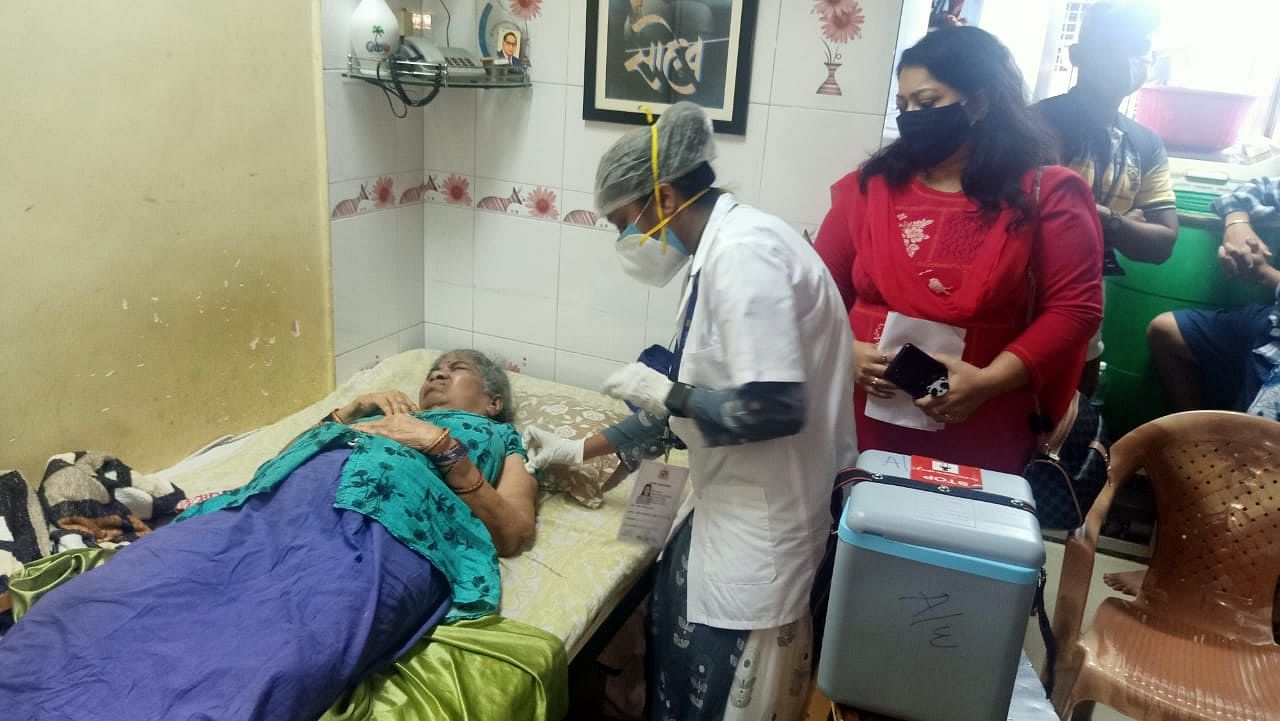