On Feb 25, an Scorpio landed with explosives was found parked outside the industrialist’s residence in upscale Carmichael Road.

On Feb 25, an Scorpio landed with explosives was found parked outside the industrialist’s residence in upscale Carmichael Road. A few days later, on March 5, the body of Hiran, to whom the vehicle had been traced, was found in a creek in Kalwa. The NIA alleges Sachin Vaze, the main accused in the case, wanted to regain his supercop status and threatened Ambani’s for the purpose, by conspiring with his co-accused.

A detailed order is yet to be made available. Sharma was arrested in mid-June last year for involvement in the case and has since been in custody in Taloja jail. Sharma’s advocate in his bail arguments had stated that the agency has not shown how Sharma was part of the conspiracy.

The NIA had opposed relief to the former cop and told the court that Vaze and Sharma both had a criminal history. Sharma had been acquitted in a fake encounter case of close aide Lakhan Bhaiya of former underworld don Chhota Rajan. The agency said about this that it was not an ‘honourable acquittal’ and that many witnesses had turned hostile. Further, the agency had argued that Sharma had met Vaze in the presence of Hiran and this was done so that the businessman could be identified as the person who had to be eliminated. 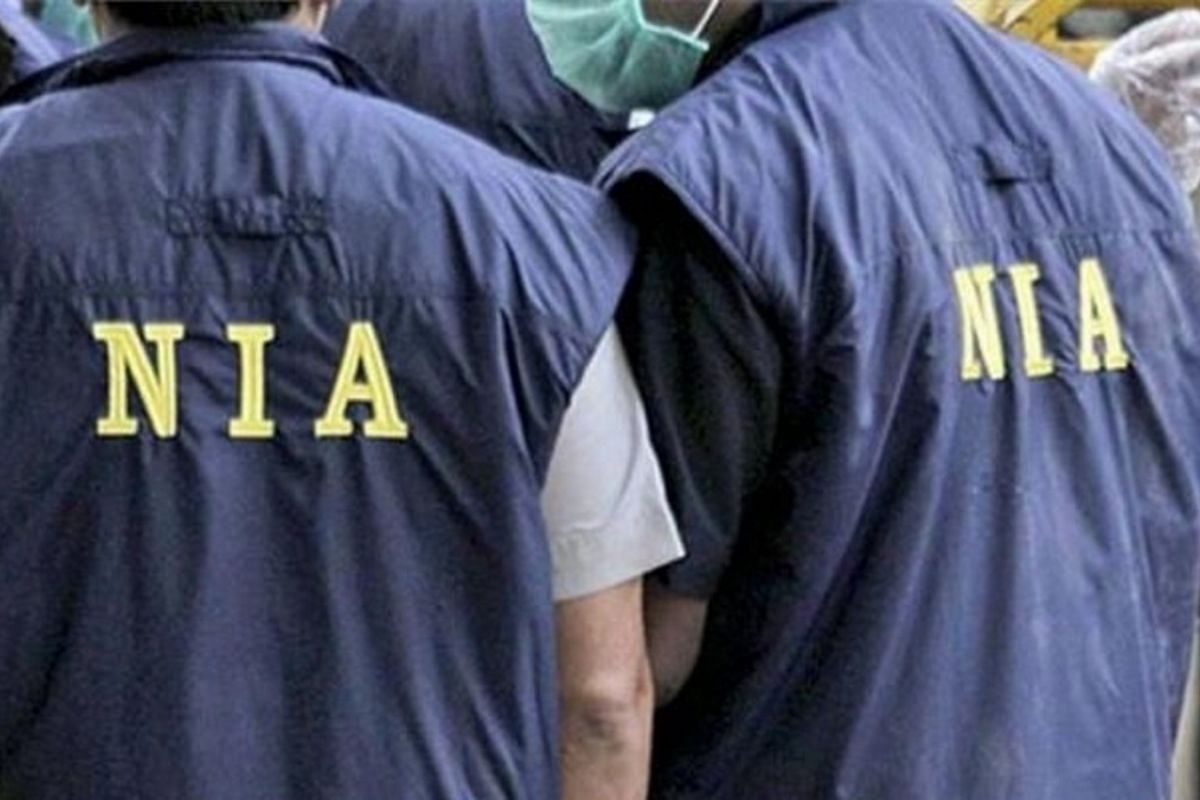