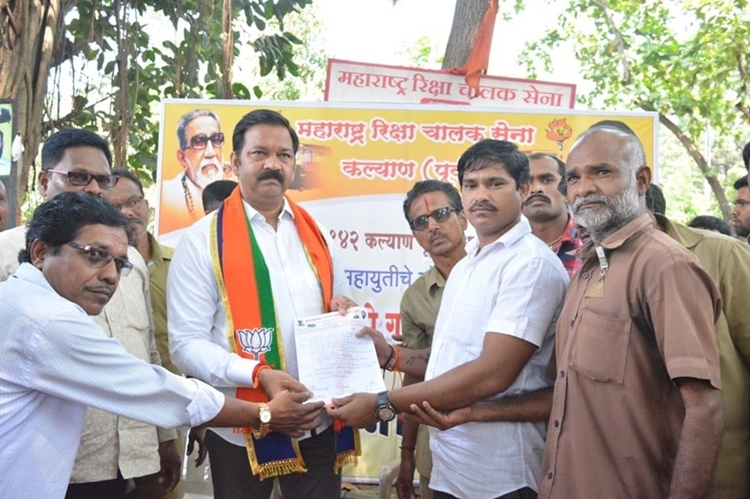 In 2014, Kalyan East Assembly had 45 percent voter turnout. The seat has been occupied by Ganpat Kalu Gaikwad, an Independent candidate since 2009.

A total of 3,239 candidates are in the fray for the October 21 assembly elections in Maharashtra for the 288 seats up for grabs where the BJP-led NDA alliance and the Congress-NCP combine are locked in keen contests marked by defections, rebellions and one-upmanships. The Election Commission had received 5543 applications for all the 288 segments, out of which 3239 nominees are left in the race after withdrawals and rejection of 800 applications due to technical errors.

The 2019 assembly elections--the first major political contest after the Lok Sabha outing of summer--are characterised by many political undertones. While the BJP and the Shiv Sena are vying for supremacy in the number game, the Opposition Congress and NCP, which are hit by defections, are fighting to make a comeback to power. Other small players vying for the spoils are the MNS of Raj Thackeray, AIMIM, Vanchit Bahujan Aghadi, Swabhimani Shetkari Sanghatna to name a few.