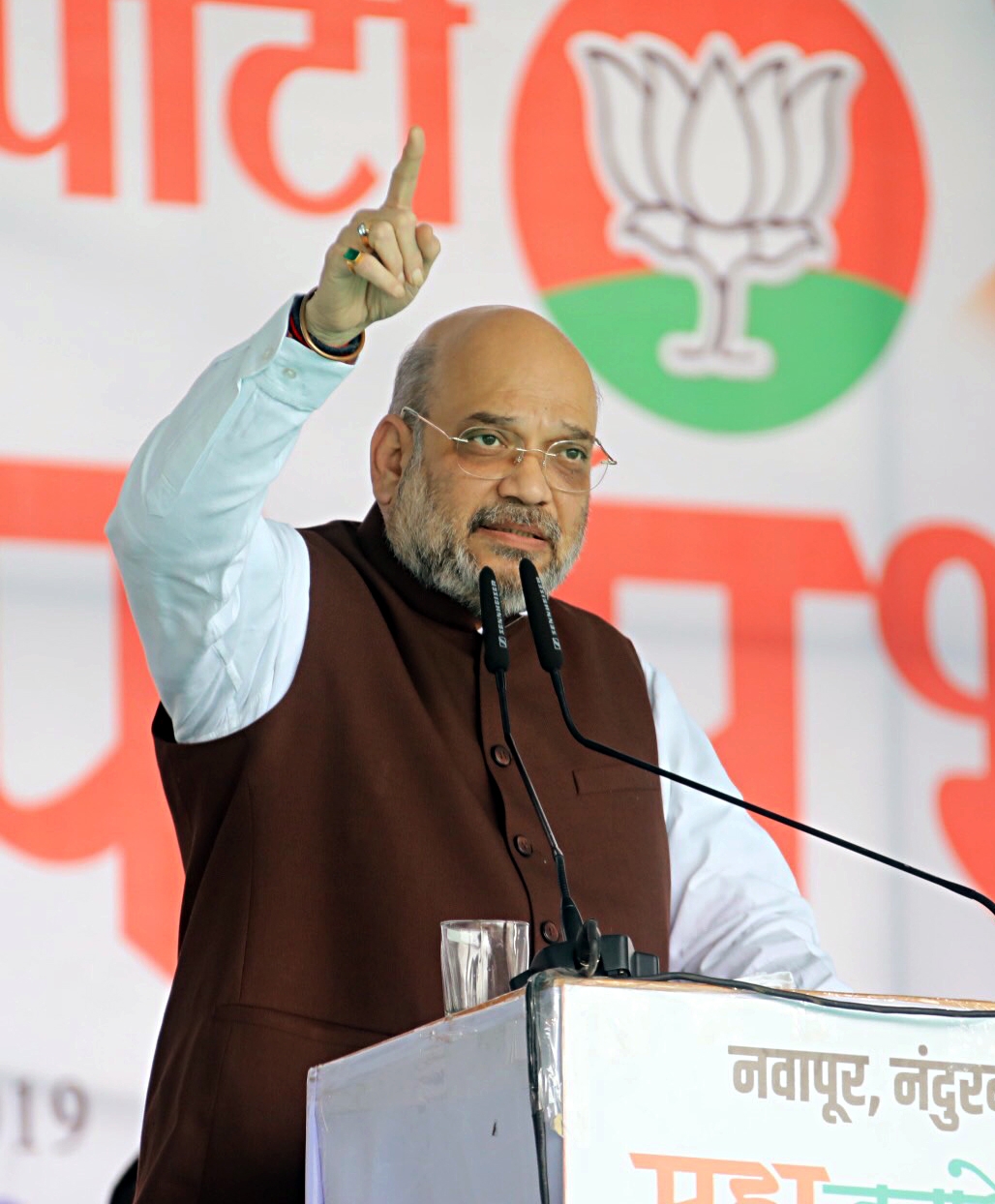 Union Home Minister and BJP President Amit Shah today, tweeted and expressed gratitude towards the people of Maharashtra for putting confidence in the saffron alliance of Shiv Sena and BJP. He further asserted that under the leadership of Prime Minister Narendra Modi, the government will be continuously dedicated to the progress of the state and service to the people.

Maharashtra Chief Minister Devendra Fadnavis, thanked the people for giving a "clear and decisive mandate" to the BJP-led NDA. Fadnavis also said that the BJP and Shiv Sena will go by what was "pre-decided" between them on the sharing of power – as reported by Republic.

"I thank the people of Maharashtra for giving a clear mandate to the 'Mahayuti'. No doubt, the next government will be ours," Fadnavis said. "In fact, it is time to celebrate and not analyse. But if we look at the result, the BJP had in 2014 contested 260 seats and won 122. This time, we fought 164 and are likely to get 105. Our strike is rate better, we won 70 percent of the seats," he added.

Fadnavis also hit out at Nationalist Congress Party founder and leader Sharad Pawar, saying the veteran leader said the opposition parties would ensure clean sweep in the election. He further added, "We suffered only because of the rebels, they need not be happy. We only are forming the government, they are far from being able to do that.”