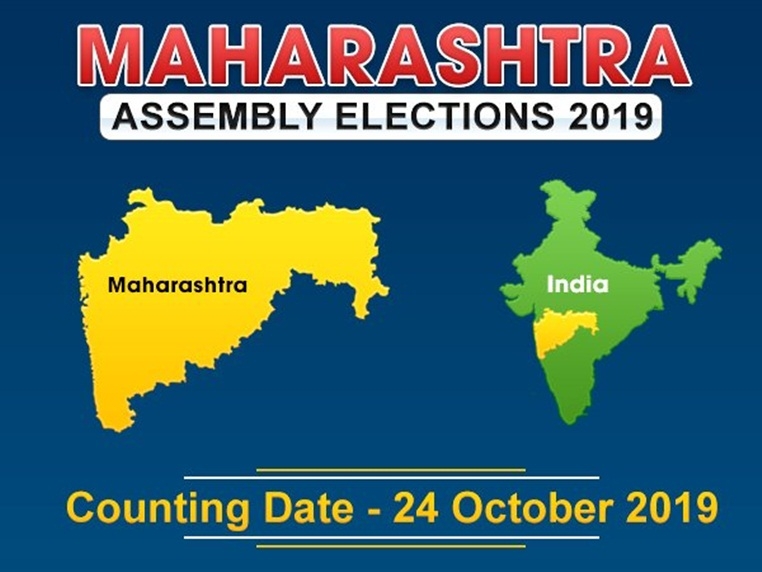 Mumbai: Maharashtra looks set to have a BJP-led government for another five years, even as the results of the Assembly polls indicated a dip in the party's tally, while the Shiv Sena and NCP appeared to have improved theirs.

As per the results and trends available so far, the BJP's position in the 288-member Assembly was 102, including 42 seats where results were declared.

In the 2014 polls, the BJP had won 122 seats, the Sena 63, the Congress 42 and the NCP 41. The BJP and Sena had then contested separately. The Sena had joined the Fadnavis-led government over a month after it was formed.

---with inputs from PTI