They poured kerosene on him and paraded him on the road, shouting slogans against him and Pawar, the complaint, registered on Wednesday, stated.
PTI 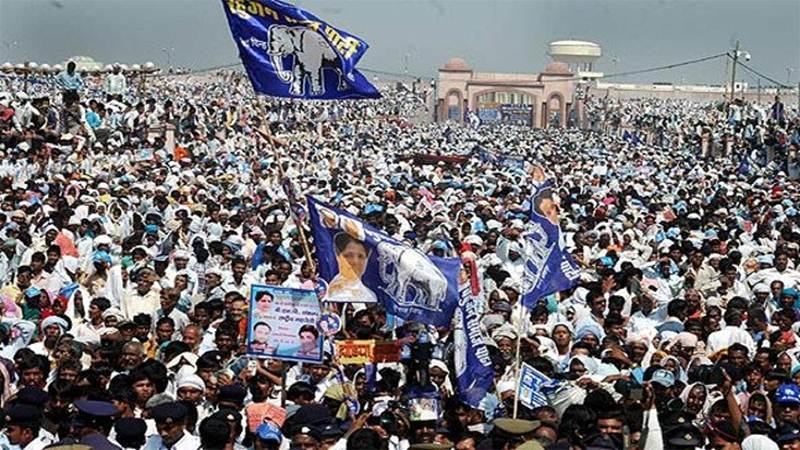 Ashok Mane, candidate of the Bahujan Samaj Party (BSP) from Baramati assembly constituency in Pune district, was allegedly thrashed by some party workers, the police said on Wednesday.

The workers were angry with Mane as he declared support to NCP candidate Ajit Pawar despite being in the fray himself as the BSP candidate, the police said.

"Some BSP workers met Mane at a hotel in Baramati on Tuesday to discuss the issue. Some other workers stormed in and threw ink on his face and asked him why he supported Pawar," a police official said.

They poured kerosene on him and paraded him on the road, shouting slogans against him and Pawar, the complaint, registered on Wednesday, stated.

According to Mane, he did not get adequate support from the party and workers during his campaign, so he quit the BSP and supported Ajit Pawar.

The police have registered a case against some ten BSP workers and further probe is on.

Counting of votes for Maharashtra Assembly elections, held on October 21, is scheduled for Thursday. 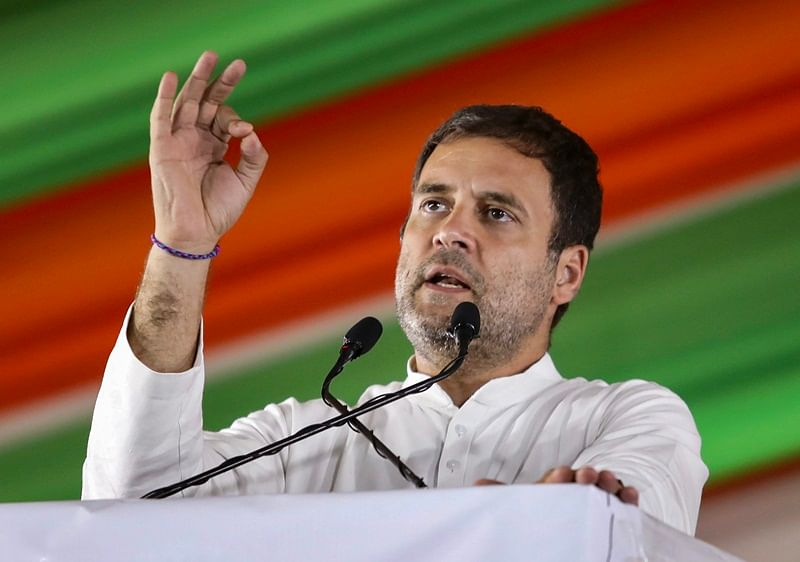 Primary aim in Uttar Pradesh is to defeat BJP, helping SP or BSP where candidates not strong: Rahul...