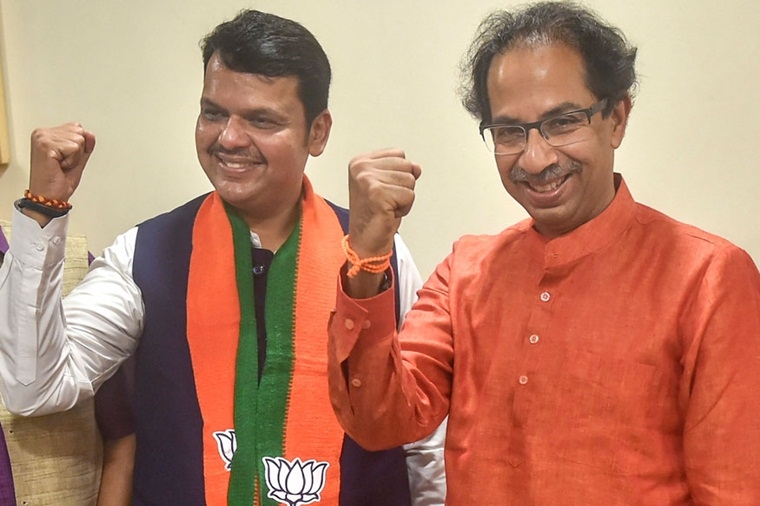 Mumbai: Buoyed by the exit polls predictions, both Bharatiya Janata Party (BJP) and Shiv Sena have started internal discussion about the next government formation. Shiv Sena feels that this time they will get good portfolios and more cabinet berths.

Both BJP and Sena were confident of winning the election with clear majority. The exit polls have boosted their morale. The talks for formation of the government has started in both the parties. Going by the trends of the poll and their internal reports, both parties feel that they will not need support of independent MLAs. The term of the current 13th Legislative Assembly is to end on November 9, 2019 as the first meeting of the new house was held on November 10, 2014.

Soon after the election, generally a session is called for oath taking of elected members and election of Speaker. The trust vote also tabled in this session. This session may take place in November. “Whether to organise a small duration session at Mumbai or straightaway go for winter session at Nagpur and complete all these process there will be decided by the next cabinet. But there is a thinking going on the possibility of holding the session at Nagpur and complete all these formalities there,” a senior leader told.

When Shiv Sena joined the Fadnavis government in 2014, there was much acrimony within the BJP and Sena. They have fought against each other and Sena had worked in opposition for more than one month. Then BJP was not interested in accommodating Sena, but compulsion for the stability of government made BJP to join hands with Sena. Sena was given few cabinet berths and that too were not very important. “In these 5 years, both Devendra Fadnavis and Shiv Sena chief Uddhav Thackeray have come closer. Fadnavis has found that Uddhav is the only supporter whom he can rely upon as even in BJP he do not have such a strong supporter. In this election Uddhav took very strong stand regarding alliance. This will help Shiv Sena to get more and important cabinet berths,” a senior Shiv Sena leader said.

Even Chief Minister Fadnavis has hinted to his party colleagues that he would give more importance to Shiv Sena this time.

“The next cabinet will be different as few key ministers in the outgoing cabinet have been denied ticket. The new faces will now get prominence especially those who were sworn in the last expansion of Fadnavis cabient,” the leader said. 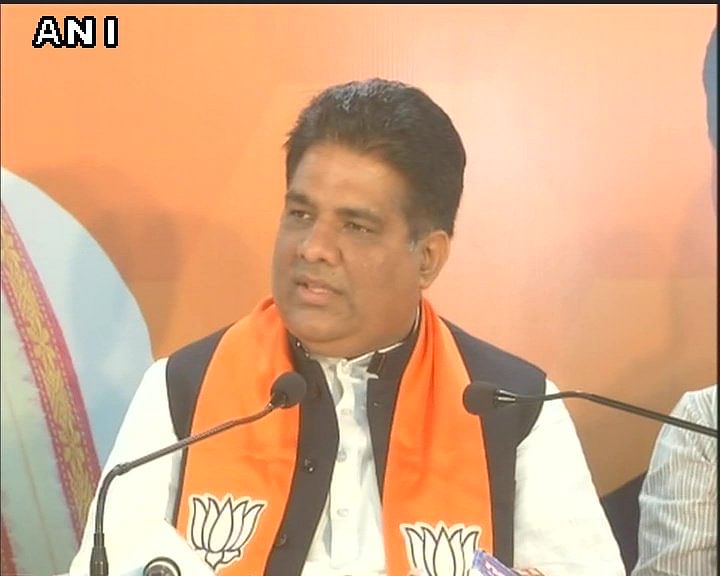