Last month, ED had conducted searches at three locations linked to Anil Parab. One of the premises searched was of Bajrang Kharmate
Somendra Sharma 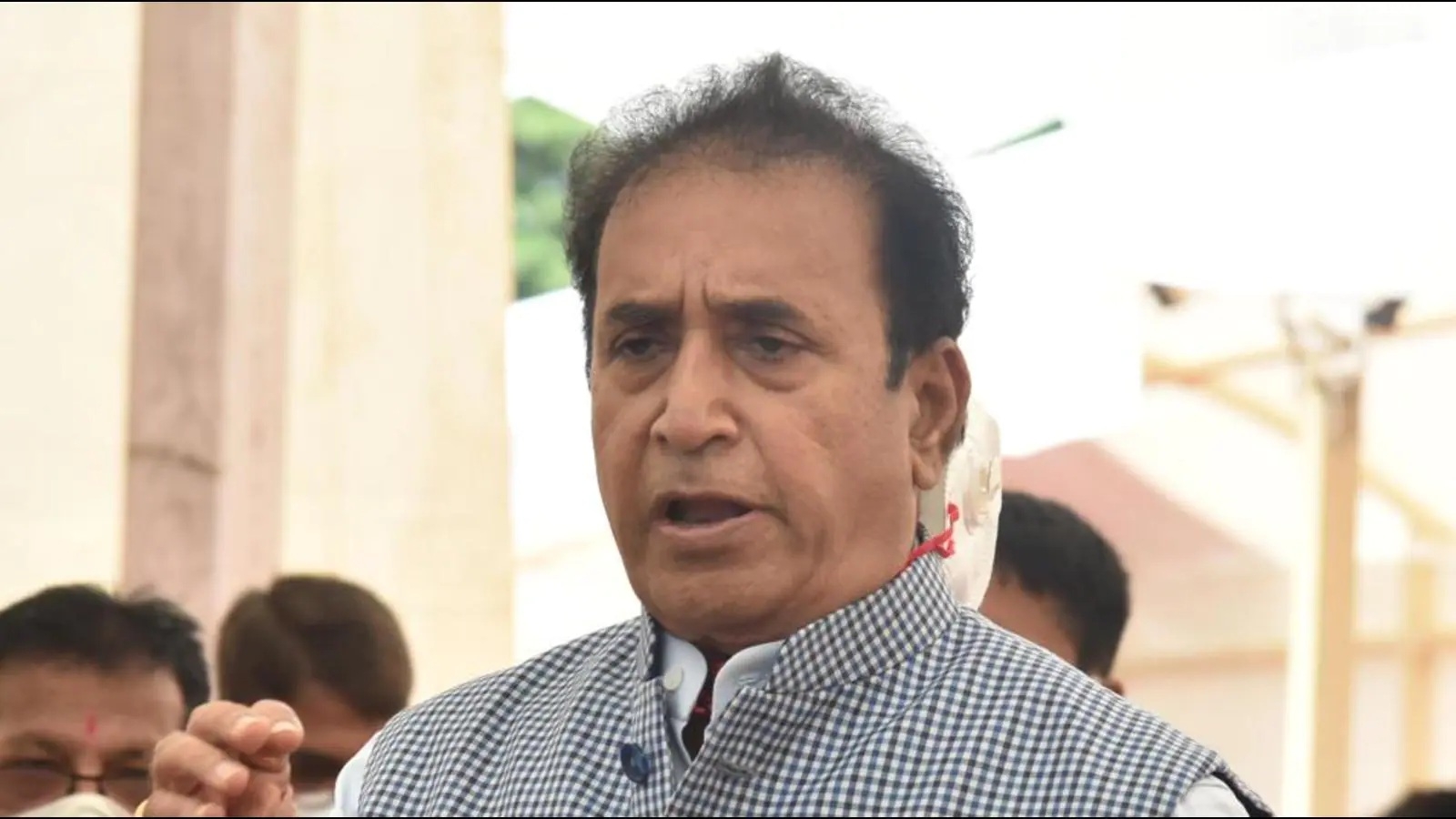 Last month, ED had conducted searches at three locations linked to Anil Parab. One of the premises searched was of Deputy RTO Bajrang Kharmate.

According to the agency sources, Parab had come under the ambit of ED's probe after assistant police inspector (dismissed), Sachin Vaze, in April this year, had tried to submit a letter to the NIA court, in which he had alleged that the transport minister had asked him to extort Rs 50 crore from a private trust as well as Rs 2 crore each from 50 contractors listed with the BMC. Parab denied all the claims and allegations made by Vaze in his letter.

On August 23, the ED had filed their first charge sheet in the court against Sanjeev Palande and Kundan Shinde, two staffers of Deshmukh, in connection with the case.

The agency had claimed that while serving as the state home minister, Deshmukh had allegedly misused his position and collected through suspended police officer Sachin Vaze Rs 4.70 crore from various bars and restaurants in Mumbai.