BJP is determined to lure them as it did during the Rajya Sabha election.

Independents are annoyed with Shiv Sena MP Sanjay Raut’s move to disclose the names of some of them and terming them traitors for not casting their votes to Shiv Sena MP Sanjay Pawar but reportedly to BJP nominee Dhananjay Mahadik. Independents are in the midst of deciding their strategy for the state council election slated for June 20 as few of them hinted that MVA should not take them for granted as they were free to cast votes as per their conscience. BJP is determined to lure them as it did during the Rajya Sabha election.

Raut had earlier said three MLAs of the Bahujan Vikas Aghadi (BVA), an independent MLA from Karmala Sanjaymama Shinde, Swabhimani Paksha MLA Devendra Bhuyar and independent MLA Shyamsunder Shinde did not vote for the MVA despite assuring to do so. These three legislators have strongly refuted Raut’s claim saying that he should have first checked the facts.

These independents were also agitated over Raut’s charge that ‘’Some horses were up for sale at a higher price and shifted sides despite assurance of their votes to our candidate.’’

Minister of State for School Education Bachhu Kadu warned that independents should not be discredited for the defeat of Shiv Sena nominee Sanjay Pawar.

Bhuyar on Sunday met NCP Chief Sharad Pawar and clarified that ‘’I am with the MVA from the very beginning. Sanjay Raut is a big leader, but before levelling such allegations, he should have discussed the issue with us or could have enquired about the issue." Bhuyar also met Raut to remove his misunderstanding and urged him to issue a clarification to avoid further confusion especially among voters from his assembly constituency.

Independent MLA Sanjay Shinde denied Raut’s claim saying that he has voted for MVA. ‘’I am a leader with self respect. I was not part of horse trading as claimed. I cast my vote as per the instructions by MVA leaders,’’ he said.

Further, independent SS Shinde from Nanded said he has been an associate member of the NCP and has voted for MVA. 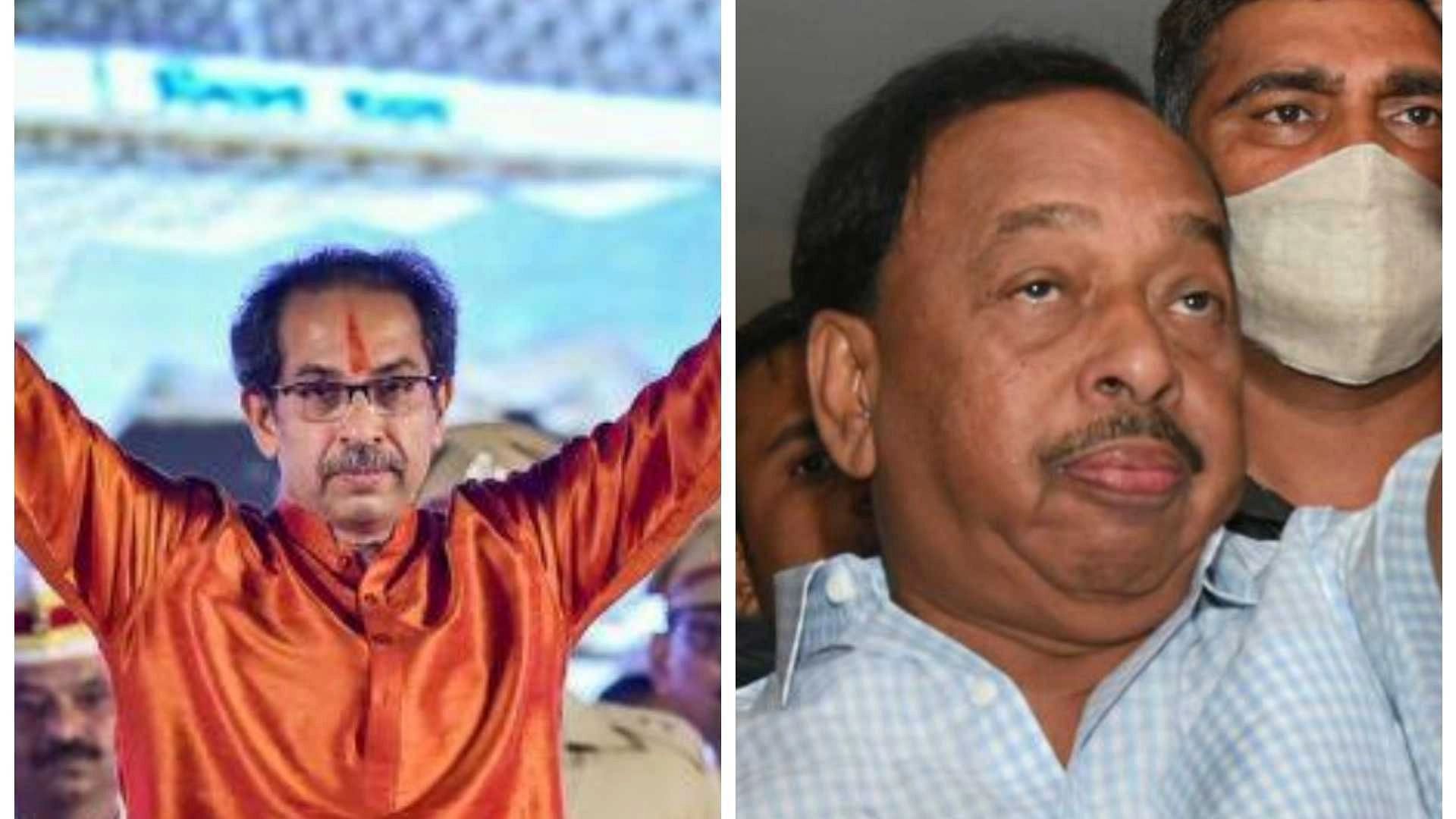