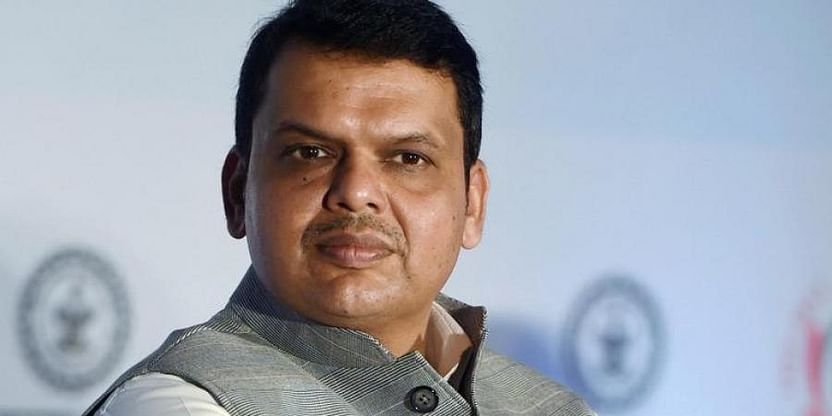 A day after Shiv Sena minister Abdul Sattar said union minister Nitin Gadkari holds key for a truce between Shiv Sena and BJP, the leader of opposition Devendra Fadnavis downplayed his statement saying that he is new in the Shiv Sena and he may not have met or talked to the Chief Minister Uddhav Thackeray in last six to seven months.

Sattar after his meeting with Gadkari on Tuesday had said that if he takes up proposal for a patch up with the Shiv Sena president and Chief Minister Uddhav Thackeray both Shiv Sena and BJP will come together again in Maharashtra.

However, Fadnavis termed Sattar new (naya hai wah) saying that he does not know anything about the Shiv Sena. "I am very happy that Abdul Sattar thinks that Nitin Gadkari can do this. Nitin Gadkari is one of our great leaders. But Abdul Sattar is. 'Naya hai wah', what does he know about Shiv Sena ?’’ he said. He added that Sattar may not even have met Thackeray in the last six to seven months. ‘’It takes some key leader to make a statement about it (patch up between Shiv Sena and BJP), ‘’ he noted.