The Maharashtra Pradesh Congress Committee general secretary Sachin Sawant has targeted the CBI inquiry into the death of Sushant Singh Rajput after paying tribute to the Bollywood actor on his birthday.

‘’534 days of CBI took charge & 474 days since AIIMS ruled out murder. CBI, which shows extraordinary efficiency in investigating matters related to opposition leaders, continues to drag its feet on the SSR case. This investigation has been a hoax & disgrace to this renowned institution,'' he claimed.

Sawant, who has been quite critical about the CBI probe, further said, ‘’Tribute to a talented actor Sushant Singh Rajput on his birth anniversary. His unfortunate death was horribly misused by the Modi government and BJP for cheap electoral gains in Bihar. Cheap stunt to defame and destabilized MVA government.’’

Sawant claimed there has been a deliberate and convenient silence of CBI which should immediately clarify the current status of the probe. ‘’Who is pressurizing the CBI? Is there any order of Modi government to deliberately keep the investigation in Maharashtra pending and inconclusive?’’ he asked.

‘’The then Bihar Director General of Police Gupteswar Pandey was used for this. The BJP stooped to a very low level when they openly levelled murder and rape charges and even used Sushant's death in the Bihar elections,’’ said Sawant. He demanded that the BJP should apologize to the people of Maharashtra for the defamation of the state in this case. 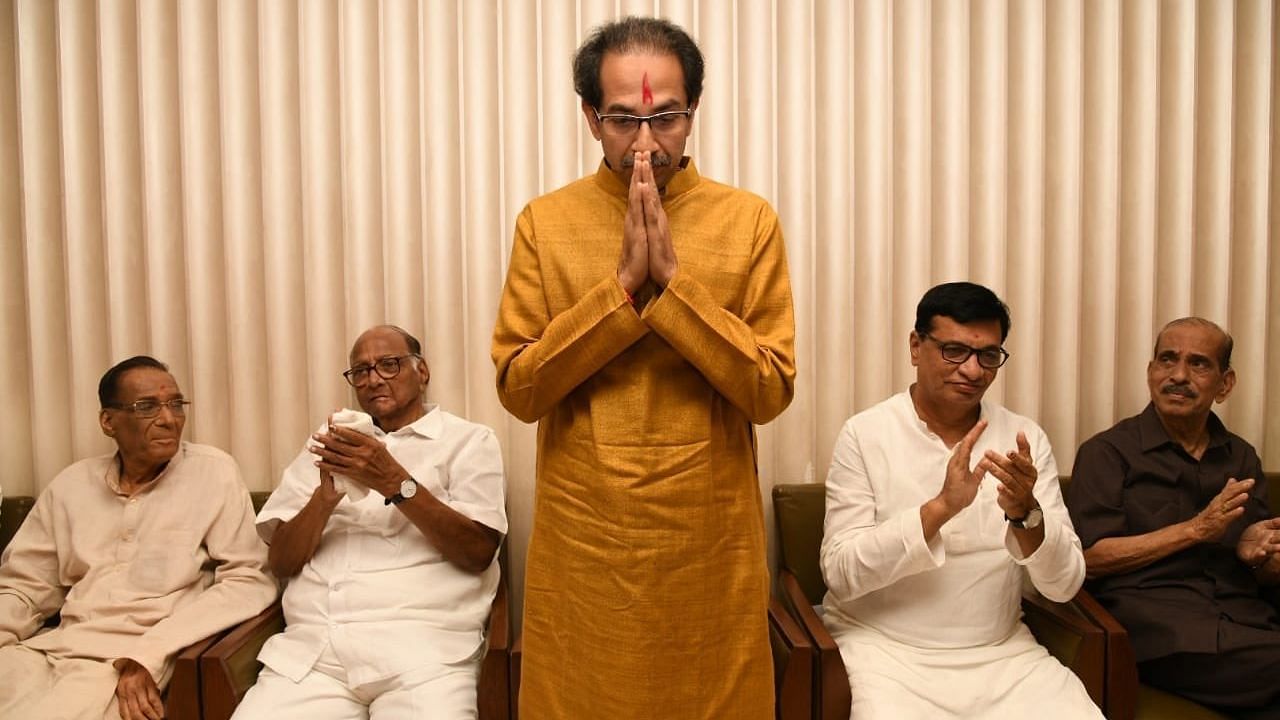