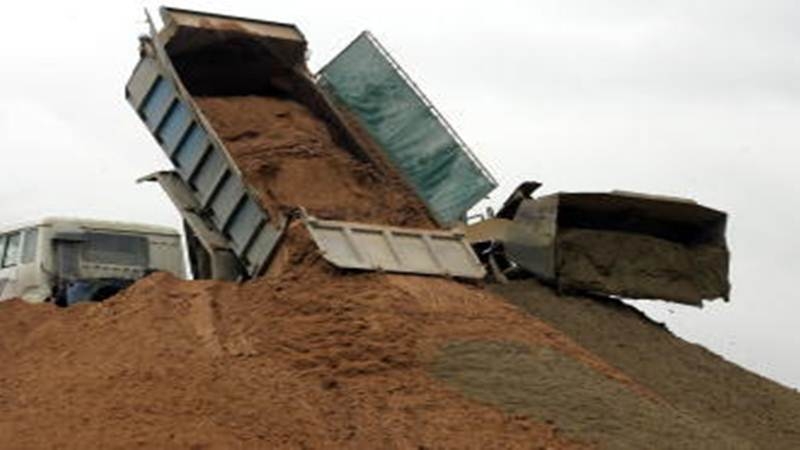 Jalna: A judicial magistrate in the Jalna district of Maharashtra has directed the police to register a case against an inspector and a junior official who are accused of releasing a seized truck loaded with illegally excavated sand.

The judicial magistrate at Ambad court M M Choudhary asked the police to conduct a probe and submit a report, said the complainant's lawyer Asha Gadekar.

Audio clip of a purported conversation between the two had gone viral.

Devanand Chitral, an activist, had moved the court, seeking registration of a case against the police officers. Among other things, he had accused them of changing entries in the station diary. 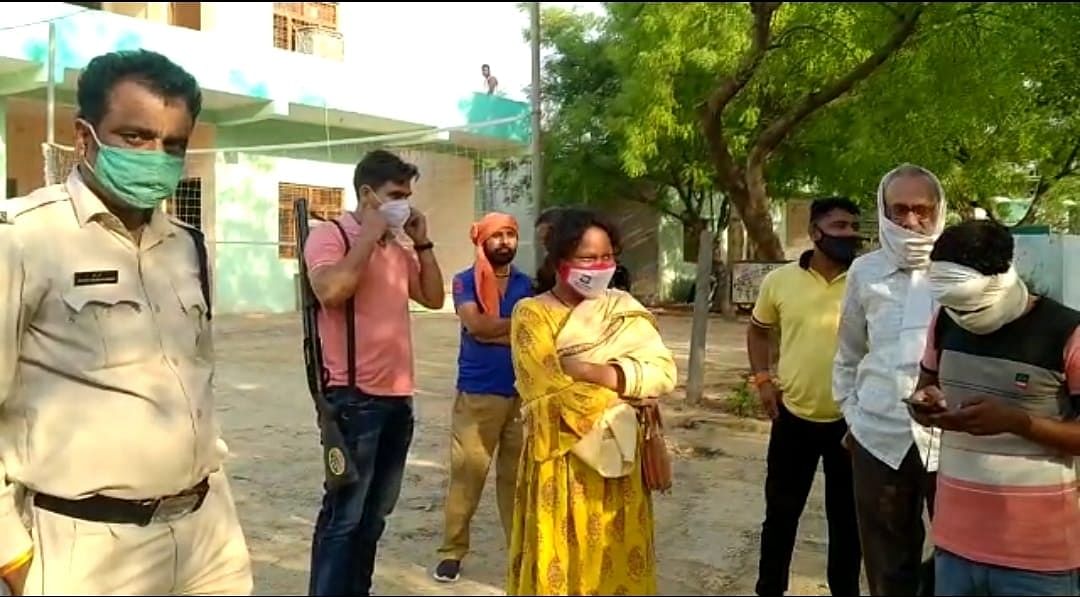