A court here in Maharashtra has acquitted a 32-year-old man accused of flashing a minor girl in 2014, while observing that the prosecution failed to prove the case against him.

Additional Sessions Judge K D Shirbhate passed the order on August 3 and a copy of it was made available on Tuesday.

According to the prosecution, the man, a resident of Lokmanya Nagar in Thane city, allegedly flashed the 13-year-old girl residing in his neighbourhood on April 9, 2014.

A case was later registered against the man under Indian Penal Code Section 509 (word, gesture or act intended to insult the modesty of a woman) and relevant provisions of the Protection of Children from Sexual Offences (POCSO) Act.

The judge in her order noted that the FIR was registered on April 11, 2014 and the statement of the victim was recorded on March 7, 2016.

It appears the investigating officer has not investigated the matter properly and not appeared before the court to lead the evidence, the judge said.

Without corroborative evidence to the deposition of the victim, her evidence cannot be relied upon, she said. Considering the facts and circumstances of the present case, the prosecution has failed to prove the charges against the accused. Thus, the accused is entitled for the order of acquittal, the judge said. 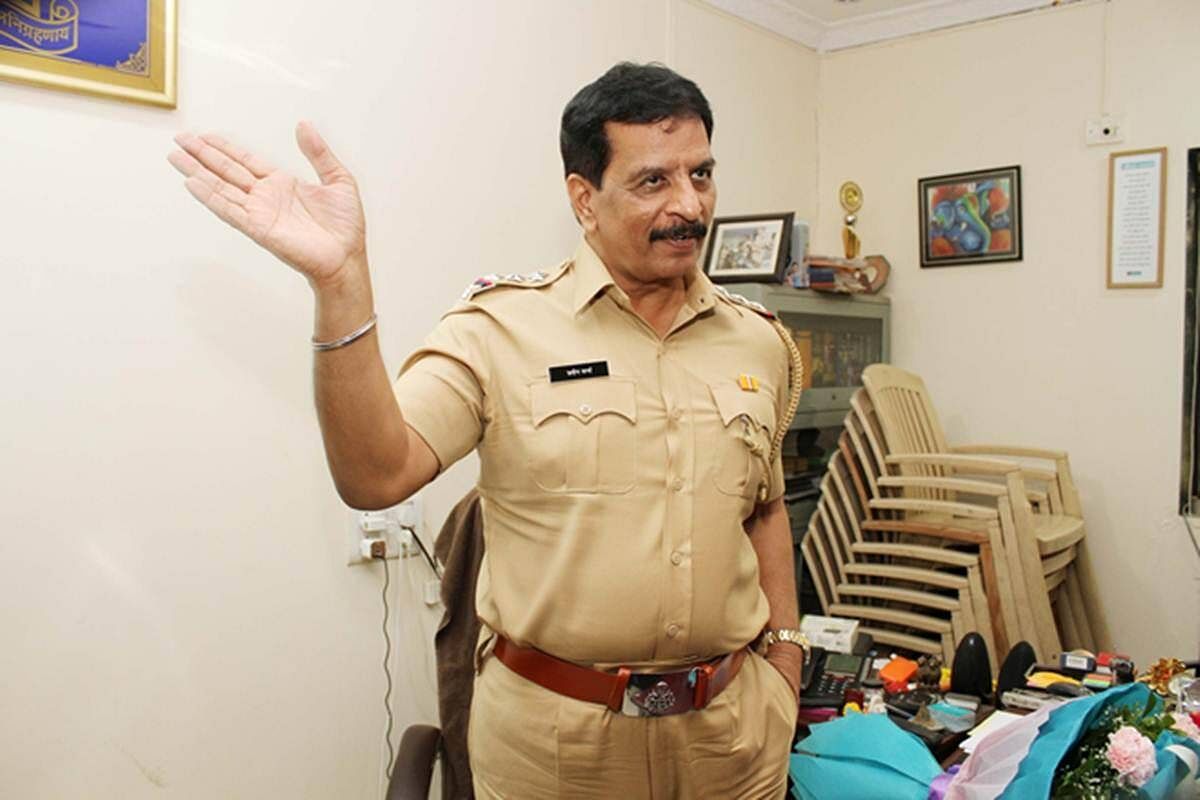